Cache can be configured as a hardware or software structure in Computer Science. Here are details of usage and functions of Cache in various settings. Cache refers to the computer’s memory,that helps for consuming resources for the recalculations. Content or data that have already been computed once remains in the cache, so they can be called more quickly later.

The objectives to use caches is to reduce the access time and / or reduction in the number of accesses to the slow background medium. This means in particular that the use of caches is worthwhile only where the access time has a significant effect on overall performance. 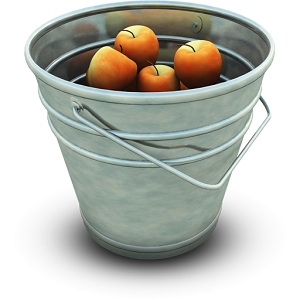 For CPUs, the use of caches thus reduces the bottleneck of the architecture. The execution speed of programs can be increased enormously in the middle.

A disadvantage of cache is the predictable bad timing, since the execution time of access due to cache miss is not always constant, when the data is not cached, the system must need to wait until they were loaded from the slow background medium.

Processor cache : For CPUs, the caches directly integrated into the processor or external to the main board.

Disk cache :  For hard drives the cache is located on the control board or an extra board – hard disk controller.

Software Cache : Cache can also be used in software, the same principle is employed as case of the hardware implementation is meant. Data is cached for faster access to a faster medium.