MIME or Multipurpose Internet Mail Extensions Types are extensions of the Internet standards which provides compatibility for additional characters. MIME supports to add Non-text attachments, Header information and more, that is why MIME was important up to a certain time until other technologies came and coming to replace MIME.

MIME allows transmission of information between sender and recipient about the type of transmitted data that has been exchanged. When MIME is used with other protocols such as HTTP, the transport-encoding binary can be used, can be sent directly to the arbitrary bytes, with no special coding, however with e-mails this is not allowed. There is an extension of this standard called Secure MIME, which also includes the encryption and digital signing of messages. , In any case, the principle coding is done as per Base64. Nothing more than any text containing email messages require any conversion.

Details of the MIME specification 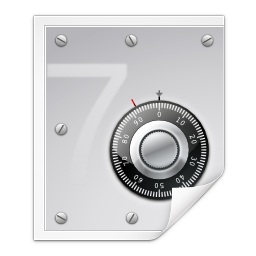 We will describe only part 1 of MIME, that is what is describes Formating of Internet Message Bodies. This first part of the specification, introduces additional basic fields in the head of e-mails :

Example of this can be a header of an email sent from administrator of this   :

From: <admin@thecustomizewindows.com>
To: <you@example.com>
Subject: This is an example email nothing else
MIME-Version: 1.0
Content-type: text / plain; iso-8859-15
Content-Transfer-Encoding: 8bit

There is the multipart or alternative subtype that indicates that each part with its alternative version. Which however we have not mentioned here to make this article very basic.