Redundancy is the creation of functionally identical or comparable resources of a technical system for a trouble free fail safe operation. Redundancy is not actually specific for Computing, but particularly in case of Cloud Computing, this is very important point to mention, which helps in increasing reliability of the overall system.

Redundancy is the name of Fail Safe behavior

There are different types of redundancy. The functional redundancy aims to design safety systems in parallel, thus ensuring the less probability of failure of a component of a service. The software of a redundant system should be different as possible in the following aspects: specification (different teams), specification language, programming, programming language compilers.

In a homogeneous redundancy same components are working in parallel whereas in the diverse redundancy to systems work together by using different components from different manufacturers. 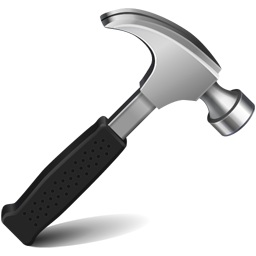 Fail Passive means that the system of two fail-safe systems must be designed and equipped with error detection and error suppression. Fail Operational means that the facility continues to operate under fault conditions.

Redundancy as we said, not specific for computing. Calculating the probability of system failure, the system of Redundancy is adopted :

Where n is the number of components, p is the probability of all components failing where Redundancy will be deployed.

Articles Related to Redundancy in Computing