Advertisement
You are here: Home » Syntax Highlighting : All About the Colorful Snippets
Advertisement

Syntax Highlighting is a method for coloring certain words and characters in a text depending on their importance in in an piece of code or snippet. If you are new to WordPress for blogging purpose, you might have seen in some websites, colored texts for PHP, CSS, HTML etc. languages and markups are used. So how these colored things appears and why we basically need them ? To explain this, here is the article on Syntax Highlighting.

Syntax highlighting is mainly used in text editors, like we previously we wrote about gedit for editing excellent documents, program and configuration files. Syntax Highlighting is based on language elements.

Syntax highlighting improves the readability and clears the structures in the text separating comments from the actual code and it also indicates typographical mistakes more quickly, because in many cases only typo creates the problem.

Resources and Information on Syntax Highlighting 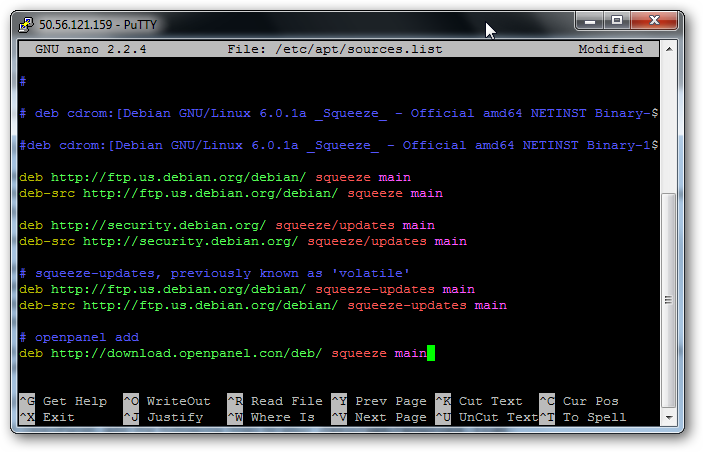 Gedit is one of the most powerful Syntax Highlighting text Editor.

GeSHi is a PHP based Generic Syntax Highlighter, which has been used in various Plugins. WP-Syntax is an age old WordPress Plugin that uses GeSHi.

If I write this :

It is not possible to understand which is code part and which is not. But if I use WordPress default pre tag, it somewhat looks better :

There are advanced Syntax Highlighting plugin and scripts which helps to see the code as plain text, copy in one click or print.

Articles Related to Syntax Highlighting : All About the Colorful Snippets