What the word Abstraction actually means ? 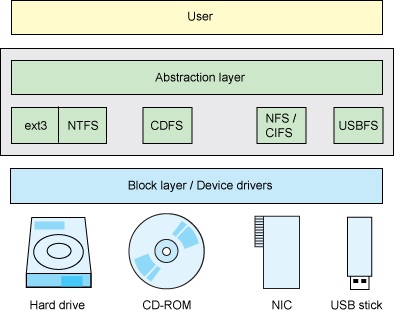 Abstraction, from the point of view of Object Oriented Programing, express the essential characteristics of an object, which distinguish the object of others. In addition to these, distinguished characters exists. If an object has more features than necessary these will be difficult to use, modify, build and understand.

Usages and Examples of Abstraction

Roughly speaking, abstraction allows us to point the characteristics of an object we need. If you need one Person as an object, we could use name, age, address, marital status, etc. but if we need for the area of biology, within their attributes there will be DNA, Gen x1, x2 Gen, etc. The aforementioned attributes are not required in that case. Abstraction is not limited within two examples. In the field of Grid Computing, Virtualization Abstraction Models are very important.

This Article Has Been Shared 617 Times!