The major problem right now in 2012 is that, WordPress is the most used CMS and the developers has practically no knowledge about Cloud Computing environments. We wrote that there is no practical CDN plugin for WordPress which is stand alone and supports both origin, push and pull.

There is no solid WordPress Cloud Backup Plugin that can work with all advanced Cloud Computing platform with load balancers – be it managed Rackspace Cloud Server Setup or Amazon’s.

With GPL License inside, shamelessly copying the codes from GitHub, there are 2-3 “premium” plugins for backup as well. Copying because simply only for Rackspace Cloud Files, there is only one PHP code based on their API, dev guides, which works. Even some deleted the comments in php files.

In contrast to WordPress Cloud Backup Plugin prototypes, we actually have very advanced free Cache Plugins – WP Super Cache and W3 Total Cache both are quite advanced and fully free. 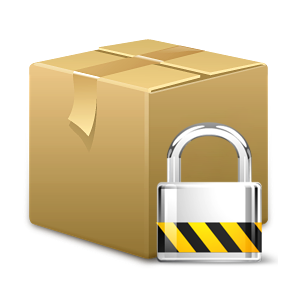 WordPress Cloud Backup Plugin : Give your Feedback in the name of Richard Stallman !

Currently WordPress Cloud Backup dev version has following features. If you want to add any feature, our developers will be happy.

So here is a small work for you for this WordPress Cloud Backup Plugin :

To be Beta Tester for WordPress Cloud Backup Plugin, you need any Cloud Based Storage account. Free Dropbox will work fine.