Infrared Data Association or IrDA standards support a wide range of electrical, computer and communications equipment, allowing bidirectional communication between two extremes at speeds ranging from 9600 bps to 4 Mbps. This technology was present in many laptops, mobile phones since 90s and early 2000s, especially in the devices from leading manufacturers such as Nokia and Ericsson, akthough they are still usually present but in usage has gradually replaced by technologies like wifi and bluetoth. VFIR has the theoretical speeds up to 16 Mbps.

Features and Protocols used by Infrared Data Association or IrDA 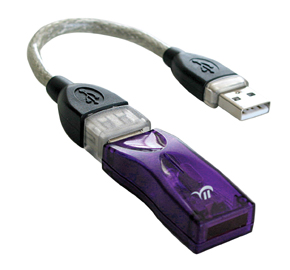 There are advantages and disadvantages of the technology of Infrared Data Association or IrDA future standards. It usually supports a cone like narrow angle of 30 °, operates only in a range of 1 meter and supports a wide range of hardware and software platforms.

This Article Has Been Shared 929 Times!