Virtual Network Computing or VNC is a setup where the GUI of a remote computer or server can be controlled from a local computer. The server can be Cloud VPS. The reason to give a hint Cloud VPS is – actually the RAM can be increased to 30 GB or like such, such configuration is normally not possible on a physical computer.

Virtual Network Computing or VNC uses the client-server model. The server program runs on the server, while the client programs receive the screen output and in turn can use keyboard and mouse input to the server.

Usages and Notes on Virtual Network Computing or VNC

As the remote computer needs not to be maintained physically and RAM can be increased to virtually an oddly high level, which has been possible with Cloud Computing, for individual research workers the computing power can be delivered readily, without the need of more complex and costly Datacenter setup with Virtualization Layers. This was however not the original intention of Virtual Network Computing or VNC. 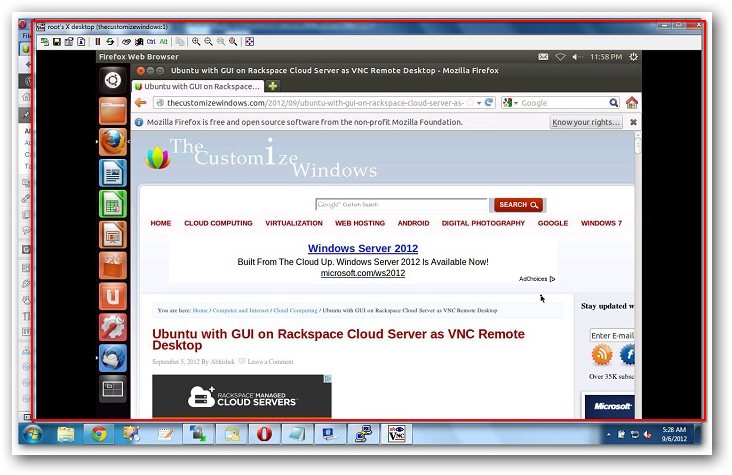