SaaS or Software as a Service is designed by the architecture to be used by the consumer. SaaS is the model of Cloud which the general users mostly know to exist – the general users know this SaaS as synonymous with Cloud. Various factors, model of business, over generalization by the mass, poor quality articles written by sub standard copywriters both online and offline, usually leads to a wrong direction, making Cloud and Cloud Computing synonymous with Software as a Service or SaaS.

PaaS : A Brief Look Back through Previously Published Articles

The most common definition for Software as a Service or SaaS is described as a technological layer where the developers or the service provider provide the end application to be used by an user over the Internet. A big example can be the Google Apps.

Another concept often associated with SaaS services to distinguish it from other types of services is – the user needs no knowledge of core computing or server-side works for using the SaaS. The advantages are numerous to the end user indirectly – the overall cost reduction, Free tier usage in a Freemium Plan, sometimes Pay as you Go model, if the end user is a company, there is no practical headache for the IT department for server side maintenance or even sometimes the needed training (some SaaS provider has the add on service for providing training to use the software by the employees).

We have published quite good number of articles on SaaS or Software as a Service which can increase the understanding :

Practical Facts about Software as a Service or SaaS 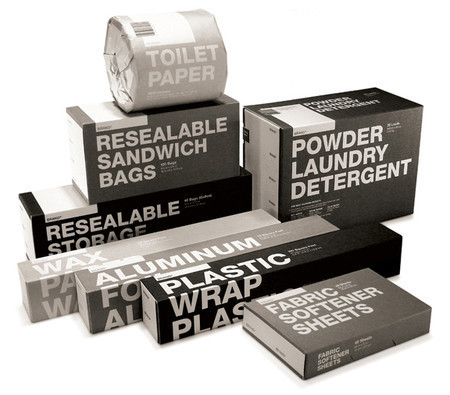 Few years ago, a developer had to pay the cost of web hosting, now with a Freemium or Pay as you Go model of Platform as a Service, the developer need not to pay a dime or less or flexibly.

As you can understand, as a Software as a Service or SaaS user, there is practically very less apparent advantage to the end user. To the user it matters the payment method, Free model, assurance of uptime, loading speed etc.

For a closed source SaaS like Google Apps, a new user and a developer as an user of Google Apps has very less difference, because both of them can only handle it in the way Google wants, through the user interface.

This Article Has Been Shared 449 Times!

Articles Related to SaaS : Everything You Wanted To Know