Big Data and exploding amounts of data are becoming a serious problem. To stay in control, the information must scrutinized on the entire IT infrastructure. Information is the oil of the 21st century, and analytics is the combustion engine (Peter Sondergaard, Senior VP, Gartner). The challenge to extract the raw information from vast amounts of data and processing it is one of the future key tasks for enterprises.

In 2010, the global digital universe for the first time broke the zettabyte barrier (1 with 21 zeros), in 2011, the amount of data produced worldwide increased to a total of 1.8 zettabytes that is 1.8 trillion gigabytes. Thus, the amount of information increased during the past five years by a factor of five. IBM says that we are currently producing daily 2.5 trillion bytes of data (1 with 18 zeros). 90 percent of the current global dataset have arisen in the past two years.

Big Data and the Increased the Flow of Data

Experts believe this trend is under the heading of big data. The concept of big data is new, but not the issue. By definition, big data is the part of applied science to understand a new dimension, which goes beyond the well-known procedures and methods of data analysis. Four trends are determined :

Besides these four, a company must consider when handling data : 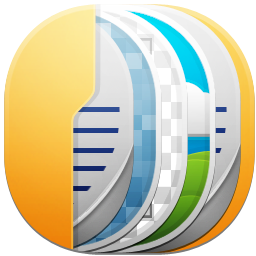 Articles Related to Big Data : Increased the Flow of Data