Relocating Groupware to Cloud should planned and prepared well. Collaboration and groupware solutions are well suited for cloud and are already widely used. A professional groupware system or self hosted Free Software / Open Source Software that enables the users to not only e-mail and use contacts, calendars and task schedule features, for many companies is now standard. Particularly after Google Apps has been premium service, many users wants to shift to self hosted less costly yet more powerful system. Previously, we published a List of Open Source Project Management Softwares Based on PHP MySQL, that can be an useful resource for many users. Relocating Groupware to Cloud is important as simply it involves the chance of non-recoverable loss of data.

In addition to these variety of commercial and open source solutions, currently the Microsoft Exchange products dominates the market. A lot of the systems can be realized up to now mostly managed solutions. Their own server infrastructure is, however, increasingly under scrutiny – especially in small and medium-sized enterprises. This is another point to consider while relocating groupware to cloud.

According to a recent study of Parallels, over 50 percent of these firms, such services will shift within the next three years to the cloud. Pressure for change comes from the vendors : for example, Microsoft Small Business Server declares the end of support at end of 2013. This contrasts with a growing number of cloud offerings – not only from the major vendors, but also increasingly from regional data center operators. But what should the user know before, during and after moving in the cloud?

In addition to price, specifications, consulting services and reputation, are the other aspects that should be considered in the SLA. For this purpose, in the first place belongs to data security. Next is backup of the data protection, must also be considered. Since groupware data are personal, users should put on an agreement in order the data processing meet the requirements of the Data Protection Acts. Not only the space, but also additional services such as spam filtering or legally compliant archiving vary widely between providers. 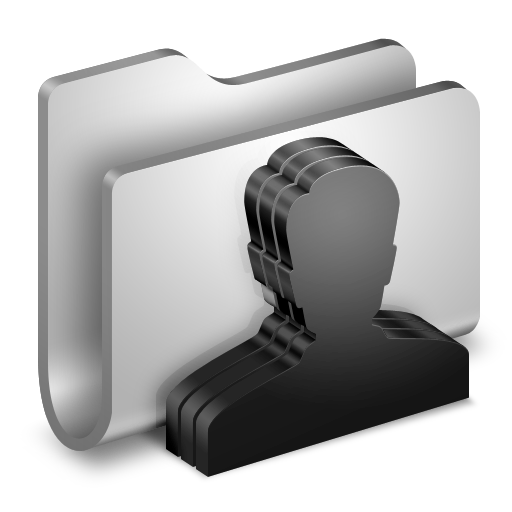 The conversion itself must be well prepared. In larger companies a gradual transition, to gain experience, to limit risks and not to overload their own IT ; is advised. Especially for a software update or a cross-migration they should inform the employees in advance in detail and provide training materials.

This Article Has Been Shared 607 Times!