Box Cloud Extends their Infrastructure, a company that provides a cloud storage and file sharing to business customers, is becoming more global. Let us analyze the aspects and prospects of Box Cloud at current state.

Box Cloud : What it is all about ?

Box Cloud, a company that provides cloud storage and file sharing to business customers, is becoming more global, reaching an agreement with Equinix IBX data center to use six of the company located throughout the world. Until now, all the apparatus of data center of the company has always remained within the borders of the U.S., despite much of the clients of Box Cloud is foreign. After this agreement Box will have the Equinix data center in Chicago, Ashburn, Virg, Amsterdam, Sydney, Hong Kong and Tokyo, as written in the press release before. According to estimates by the provider of cloud storage service users will also increase performance by up to 60 percent compared to the past.

Box was founded in 2005 as a college business project by Aaron Levie (CEO) and Dylan Smith (CFO). 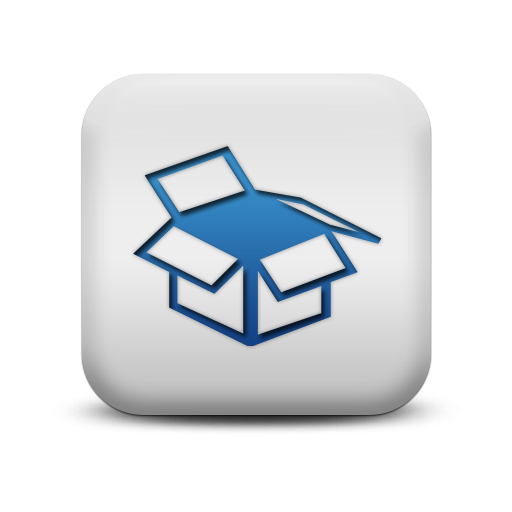 Equinix IBX has state of the art energy efficiency and solid HVAC and fire suppression; and these are actually used by different companies, networks and ISP. This news comes two months after Box launched several endpoints Internationally – Amsterdam, Sydney, Tokyo, Singapore, Hong Kong and Sao Paolo to speed up loading of files for customers outside the U.S., it is not clear whether these endpoints coincide with Equinix. The enlargement of the infrastructure on which Box will provide geographical redundancy to protect against natural disasters such as the last one problem with Sandy two weeks ago on the east coast of the United States.

With the launch of its OpenBox platform, Box added the ability for developers to create services that will interact with a user’s files on Box.com. The API is implemented over conventional XML; documentation is available at the OpenBox Developer Documentation Site.