Verbose Output on OS X is actually quite helpful tool to Troubleshoot Delayed Shutdown Time. A delayed shutdown time on Mac gives the feel of using a Windows PC. We can agree to have 25 seconds long shutdown for ours Windows Laptop, but where is the fun when a Mac does not shuts down instantly like switching off a television set, leaving a black screen full of unseen greetings ? Definitely, a Merc owner might own a cheap alternative Korean car too, but it is not acceptable if the Merc starts to behave like the Korean one.

How to Get in to Verbose output on OS X

Written in detail by Apple :

Do not do the single-user mode method. Only the verbose. After login / startup, again restart your Mac. You will see lot of things on the screen as output. They have a PID and a response code. Normally (in rightly running Mac on Verbose), the verbose thing appears only for few seconds and almost impossible to read.

There are idiots to writes how to enable it forever :

Never do it. The basic reason is, you will have to test on non-Verbose / normal mode too. If you have wrongly done, fix it to normal by running this command : 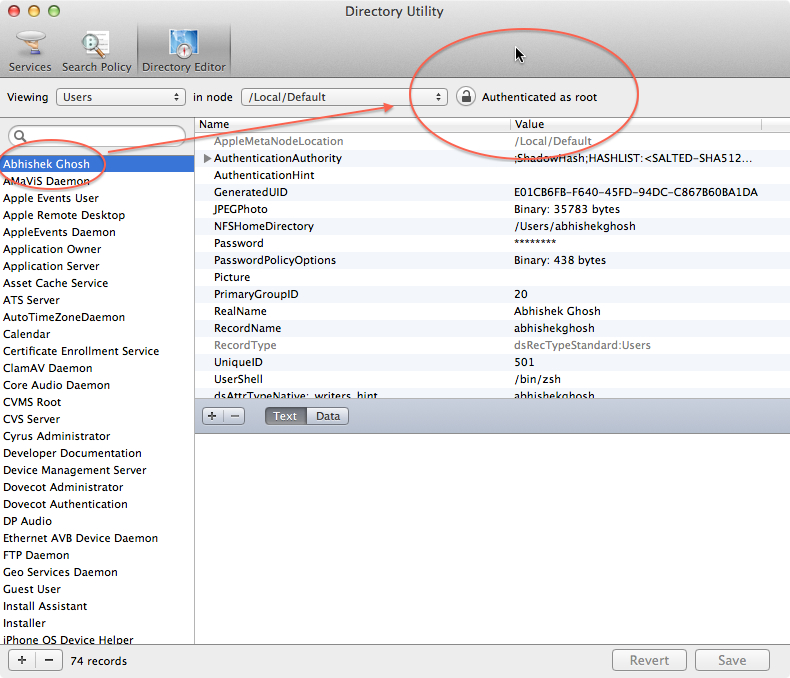 Do not run commands with sudo without understanding and verifying it from Official Apple forum, if you are not used with UNIX command and has lot of experience with Mac OS X.

Why we need  Verbose output on OS X to get PIDs

UNIX, specially OS X is designed for running optimized applications; but unfortunate we need to install various third party drivers and applications. They usually never get rightly uninstalled. The PIDs are left behind. They demands more time to be closed. Otherwise UNIX practically needs no time to shut down. Another reason can be to get Malwares. This is one of the reason why I personally think, its always better to get checked by Apple Care for any sudden increase in shut down time. Its needless to say, Java and Flash are two ‘excellent’ pieces which can do anything. In OS X, it will not happen like Windows that a Virus will do many visually funny things, but Malware is a Malware and every system is prone to it, mainly for these two. Only Javascripts are enough to create issues.

So, basically from the PIDs, we need to find out the Application name, find all the files and folders plus kexts and delete them.

Many factors can increase the shutdown time. Here is a good article :

Unplug all of your USB devices to test whether they creates the issues. Those Chinese Wireless modems has quite badly coded drivers and can create issues while plugged in. If you have a ZTE modem, you can test the difference of Verbose Output while plugged in and not plugged in.

Last thing is – your Mac will never be as fast as the time you first saw it to shutdown. The reasons are many including the changes in animated effects we usually use. But finding out the root cause from Verbose Output and fixing them can actually give what you want. Do not do funky thing things like changing ownership from commandline. The screenshot shows the official way to get the root access – they can do harm than good. You will find the method on Apple’s website.

This Article Has Been Shared 305 Times!