Fix Mountain Lion Slow Shut Down Time that takes more than ~3 sec to shut down after a gray screen with spinning icon. 20 second shutdown is not nice for a Mac. It is a bizarre issue for OS X 10.8.x and was not not present in Lion. The possible reason is the changed Software Architecture towards more UNIX and chopping out some BSD parts by Apple. So any old application, be it officially installed or you have installed it, can cause this after some triggering event. It seems there is an issue that possibly increases non response or requires forced to be closed. This is not hardware issue. You can create a new user account and shut down from that account – it will frankly shut down like a dream that we expect – click on Apple Icon > Shut Down… > Alert box > Click Shut Down > hardly 2 seconds > black screen – yes its off. You are getting angry because you know this luxury faster shutdown but your MacBook Pro or Air is behaving like Windows 7 or Windows 8 PC. Lot of funky writings from Microsoft arrives while shutting down – Windows is doing this that and then showing shutting down as if it will happen now. That is not not acceptable for our Macs, this is why this guide to Fix Mountain Lion Slow Shut Down Time. Apart from this guide to Fix Mountain Lion Slow Shut Down Time, you can read Tips To Keep Mac and MacBook Pro Faster, there was one tips as well to try and make it faster.

Fix Mountain Lion Slow Shut Down Time : Understanding the Magnitude of the Problem

Basically, from using Microsoft Windows, it appears to us, as if as time the computer will be used, it will become slower. It has been an accepted thing made by Microsoft like their legendary browser named Internet Explorer 6.0, they are so shameless, they even celebrated the official closure. Otherwise a SUSE Linux on space would take 5 hours to shown after 10 years. Any operating system should shut down within 3 seconds unless there is incompatibility or some issues within the kernel or core.

As the problem is definitely with something in the core, unless there is fix by changing it more, even if one trick to Fix Mountain Lion Slow Shut Down Time, after 2 days or two months another issue will make it to behave like that. In other words, you might have to fix by another trick later. It does not mean Mountain Lion has been a crap, it is small disturbing issue, it will take time for the radical cure by Apple or by the other brands. 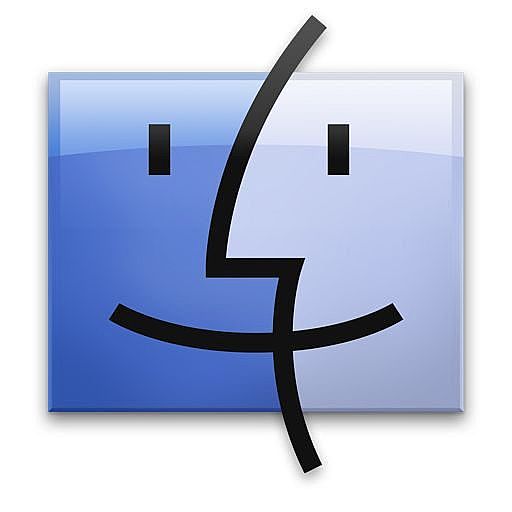 Do not apply all the tricks, use one by one to test.

None of these might give you permanent solution. The reasons we said before.

This Article Has Been Shared 192 Times!