OpenVMS or Open Virtual Memory System is a high end 32 and 64 bit server operating system that has a graphical user interface (GUI) with complete graphics support. It is maintained by Hewlett Packard and the Source Code of this Server OS is available for purchase – this is the reason for the “Open” naming. OpenVMS is an example of paid software, not Open Source Software rather OpenVMS is classified as Closed Source OS.

OpenVMS or Open Virtual Memory System by origin is one of the old Operating System – started its journey on 1975. OpenVMS  is designed to run on Virtual Address eXtension (VAX) and Intel Itanium based Servers. DEC was the original owner, later Compaq acquired it, then Compaq was acquired by Hewlett Packard. People interested about Companies and Technology, are probably aware of  the Compaq acquire time. It was controversial to media and ultimately all softwares and hardwares of Compaq went to HP.  Hewlett Packard had many reasons, strategies to acquire Compaq and this OS, OpenVMS was definitely in their big list of benefits.  Hewlett Packard is well known for atypical Operating Systems and OpenVMS is definitely nicely being developed and maintained now by Hewlett Packard. 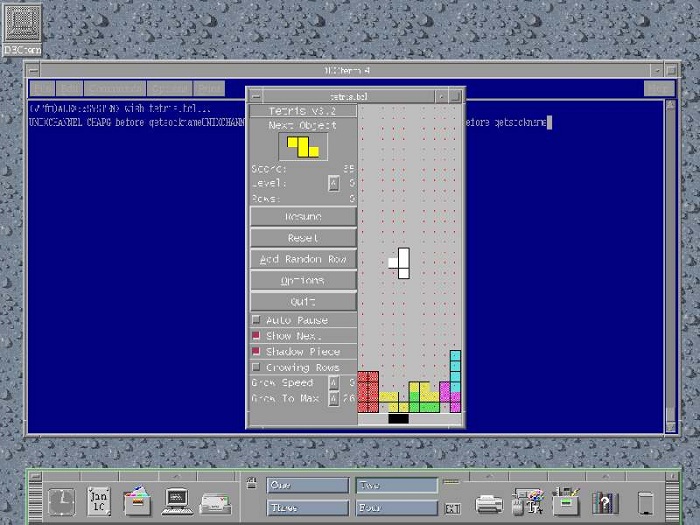 OpenVMS is an Operating System with many peculiarities. We wrote about the differences between Server OS and Desktop OS, most has no GUI, we use commands to use it, but OpenVMS has GUI. This GUI is hardware supported and Microsoft Windows NT looks like (as that GUI of OpenVMS came before) OpenVMS, it was not named OpenVMS at that time. The reason is not Microsoft’s pathetic inspiration from other OS’s GUI, but because Prof. Dave Cutler, practically whose brainchild was OpenVMS joined Microsoft. OpenVMS is largely known to the hacker community as unhackable OS. 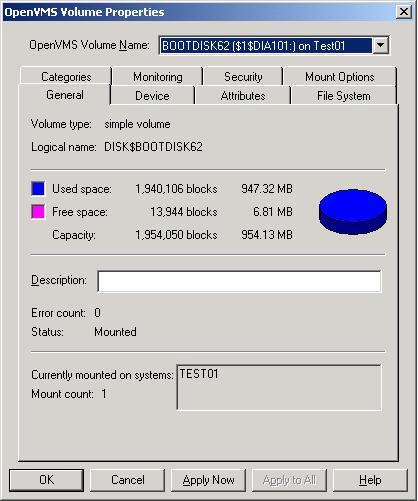 OpenVMS has c-Class Integrity blade server support since 2007. It is considered as one of the most robust OS and used by Multi National companies including Fiat. OpenVMS can run as guest under HPVM.

This Article Has Been Shared 953 Times!