Public Cloud, unencrypted protocols must be avoided, so is SaaS. The idea around Telemedicine and Cloud Computing are mostly either quite expensive closed source services or actually exists in Journal entries.

In most cases, the complain from the interested developers is quite clear : Either most of the existing doctors do not co-operate for the projects or if a voting system is used, most never agrees to a certain point. In the past two decades we have seen the huge progress of Information technology – it has been possible as the developers thankfully invested their time without much return – hardly a link to their website. There are quite good number of doctors in double digit (you can not expect a huge number) who are quite well versed with basics of computing – they have significant contribution either to core computing things or in projects like GENESIS. This segment, obviously due to small volume and high quality, has limited time to think about anything that is Open Source / Free Software project.

Telemedicine and Cloud Computing : One Example

Few weeks ago, I came to notice the device and service provided by 3M-Littmann. Litmann is almost the Gold Standard in stethoscope industry – it was actually founded by Dr. David Littmann, M.D., an American cardiologist. The company underwent acquisition by 3M later and quality was retained. The roduct is Digital Stethoscope : 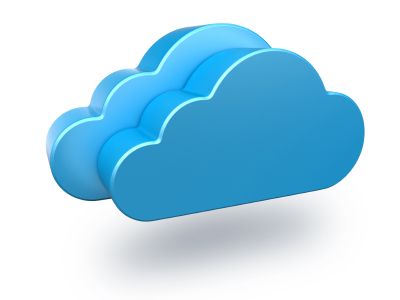 Without going to the details of the Stethoscope, the part of Telemedicine and Cloud Computing more interesting. The device is a kind of part of ‘Micro Telemedicine Service’ of own – one can upload the recorded things to own account. They have developer’s SDK too. This approach towards Telemedicine and Cloud Computing at the same time is more practical as basically it gives the option to the interested doctor to use the technology without the need of ‘cooperation’ from the others. Although again, the Telemedicine part is not state of art – it frankly uses kind of Cloud Storage service. As 3M-Littmann is not an IT product company or a Camera brand, its next to impossible to do a review.

But, from the features of the device, it can be concluded that from Free / Open Source projects, such innovations can really boost up the usage of the power of computing.

This Article Has Been Shared 904 Times!