Unix Shell or Shell refers to the traditional user interface under Unix or Unix-like computer operating systems. User can type a command type, which is executed by the computer. Therefore it works as command line interpreter. In general, the user has the choice between different shells under Unix. From the language in scope, all the usual Unix shell are as full scripting languages ??used for programming and automation of tasks and the distinction from pure scripting languages ??(e.g. Perl). That is, Unix shell provides special opportunity for the interactive session with the user by issuing a prompt in the simplest case, including the possibility of editing of typed commands or job-control.

The commands are received and is executed after the login process. Unix shell make the characteristics of the underlying operating system to take the full advantage. They implement only the bare essentials. External Unix commands are powerful, for example, it includes special commands for text file manipulation, search, edit, replace, word count, character translation, truncation of lines, etc.

Scripts are text files and make small programs; they are written by the user and read when the user is calling the shell to be executed. For example, avoids repeatedly typing commands and simplify the life by collecting these commands in a script. The shell reads the script and executes the commands accordingly. It should be noted that all the commands that you “manually” enter into the shell, can be realized via a script and vice versa. A script that counts from one to 100, can be implemented as follows:

In later versions of the Bourne shell and in modern unix shells, the commands echo internally, as they are frequently required and the shell no longer needs to be kept small as in very early systems.

The text of a script can be written to a file with the command chmod +x to make it executable. It behaves like any other command, but the start of privileged scripts is often limited. The string #! evaluated as executable script in many operating systems, the following characters up to the end of the line as an indication of the program to be started to execute as a script. However, the string is not part of the POSIX standard.

Developments of Unix Shell or Shell

Scripts are indistinguishable from normal programs to use. Some versions of Unix provide with even some commands that are implemented as shell scripts. In particular, commands like man (online manual) and cc (calling C compiler, assembler and linker) are shell scripts on many flavors of Unix. These are commonly known Unix Shell : 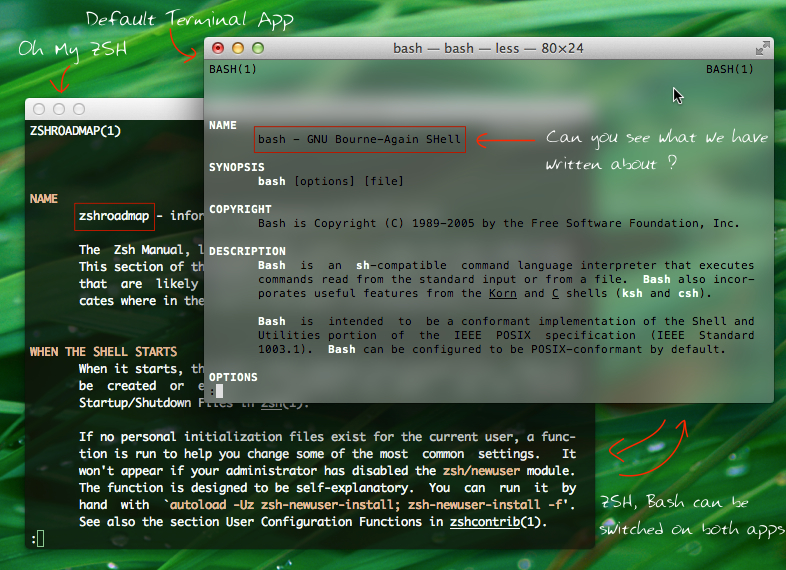 This Article Has Been Shared 932 Times!