Advertisement
You are here: Home » Java Workloads in the Cloud and Java Sockets over RDMA (JSOR)
Advertisement

Java Workloads in the Cloud and implementation of Java Sockets over RDMA (JSOR) will improve the Ethernet communications between distributed applications. So, Java on Linux got a new communication library capable of supporting the best performance of the high-speed network adapters.

The new protocol is introduced by IBM as Javaâ„¢ Sockets over RDMA (JSOR) for Java 7 for Linux/AMD64 platforms. The basic is that, it is designed to improve the throughput and reduce latency for client-server applications that reside in the cloud computing environments equipped with a RDMA-compatible high speed network card.

JSOR is available only on Linux 32-bit Intel and AMD64/EM64T platform architectures. Each Java application host must have an InfiniBand Host Control Adapter (HCA) or RDMA-enabled network interface adapter. These adapters must be interconnected by a high performance InfiniBand capable switch. You must install OpenFabrics Enterprise Distribution (OFED) v1.5.3, which can be downloaded from the OpenFabrics Alliance website :

Java Workloads in the Cloud, RDMA, JSOR and the Result

In short, with JSOR, IBM seeks to fill that gap in Java (on Linux) that prevented access to the RDMA communication protocol (R-Socket), as was the case for projects in C/C++. 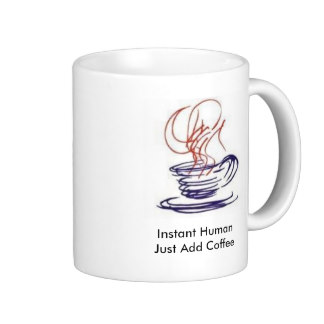 This reduces the latency times up to 10 microseconds now, the protocol RDMA (R-Socket) was only available for routine C/ C++, as there are special APIs (such as Message Passing Interface) that allow you to implement and quickly use. Access to these APIs from Java applications introduces additional complexity of programming, which can be avoided by taking advantage of the new library JSOR.
JSoR is in fact capable of intercepting calls to the Java socket and route them directly through the underlying infrastructure RDMA-compatible.

This Article Has Been Shared 245 Times!