With Cloud Servers, it is easier to spin up a separate server to work as front end. Let us get started with Varnish Cache setup with commands. We talked about Varnish Cache before, we said that; Varnish is a web accelerator for dynamic web pages with lots of content like WordPress. Unlike other client-side proxies or servers (read what is reverse proxy), Varnish was designed from the ground up as a Web accelerator. Varnish works by handling requests before they goes to your backend, whether your backend is Apache2, Nginx – does not matter. If only it has no request cached, it will forward the request to the backend and then cache its output.

Get Started with Varnish Cache : Spin a Server

We are using Ubuntu 14.04 LTS, 512 MB server will work fine for the most. First update the current packages and install Varnish :

Edit the daemon options for Varnish to instruct it to load custom configuration: 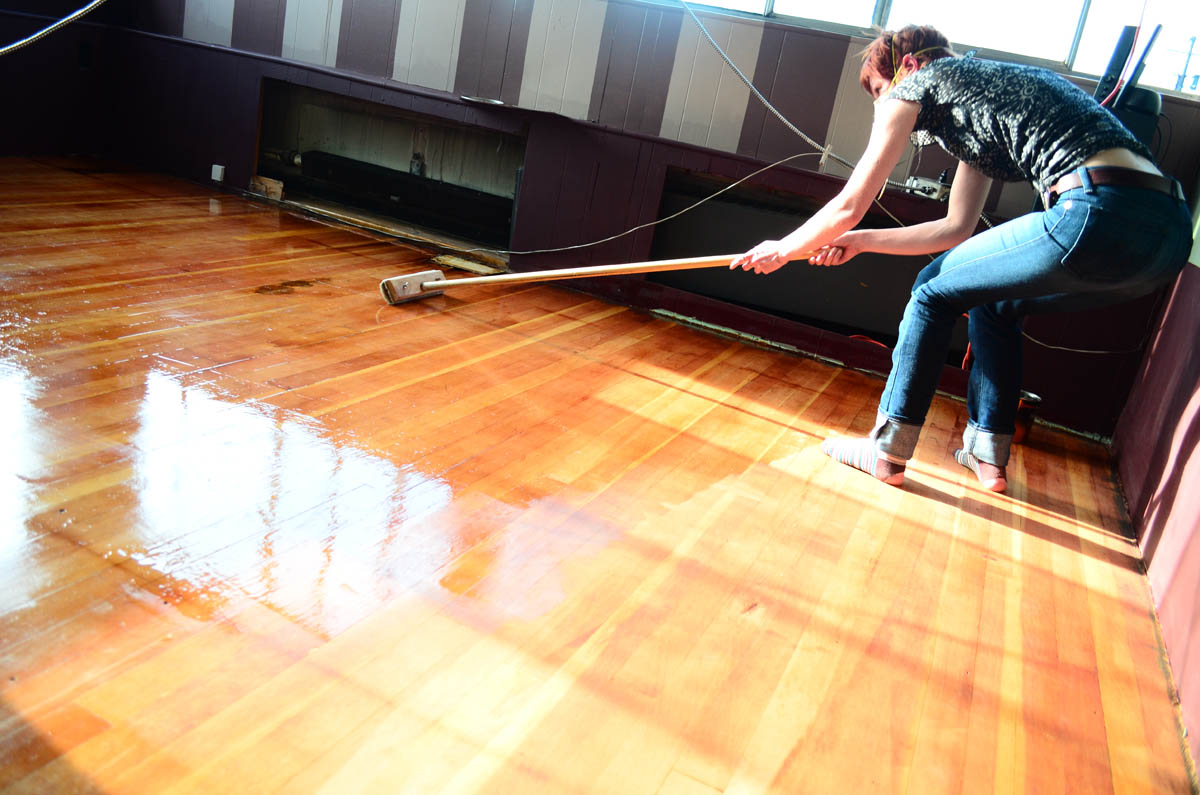 From the configuration above, we need edit the value -s malloc,256m :

Copy default.vcl to your own file :

Get Started with Varnish Cache : Set up Backend

It is actually caching Apache which is currently on port 80 on the same server, so change accordingly the IP. You should restart Varnish :

This is the basic setup with Varnish. It itself will give you a good polish. Get used with Varnish and tweak the performance. We could install on same server, but actually its better to use a separate server. It makes the load balance management easier.

This Article Has Been Shared 872 Times!

Articles Related to Get Started with Varnish Cache