Varnish is a web accelerator for dynamic web pages with lots of content like WordPress. Unlike other client-side proxies or servers ( read about reverse proxy), Varnish was designed from the ground up as a Web accelerator. Varnish is used by Facebook, Twitter, E-Bay and lot of websites. Actually we published about Varnish HTTP Accelerator and Varnish Cache in 2012, it is a time to publish an updated article on Varnish Cache.

Varnish Cache : Are You Following Our Articles?

After Varnish we will add load balancers. That is a separate topic. Likewise, all the articles will not remain free in future.

Polish Your Website with Varnish Cache to Give it a Shine

With proper configuration, with Varnish Cache; a webpage like this one will load within 2 seconds. It actually should load within 1 second, but Google Ads will lag far behind Akamai. We are talking about testing on webpagetest.org not on tools.pingdom.com. For blogs, we suggest to keep serving the main post image from server not CDN for better SEO, the compromise is on a bit slower page loading speed. 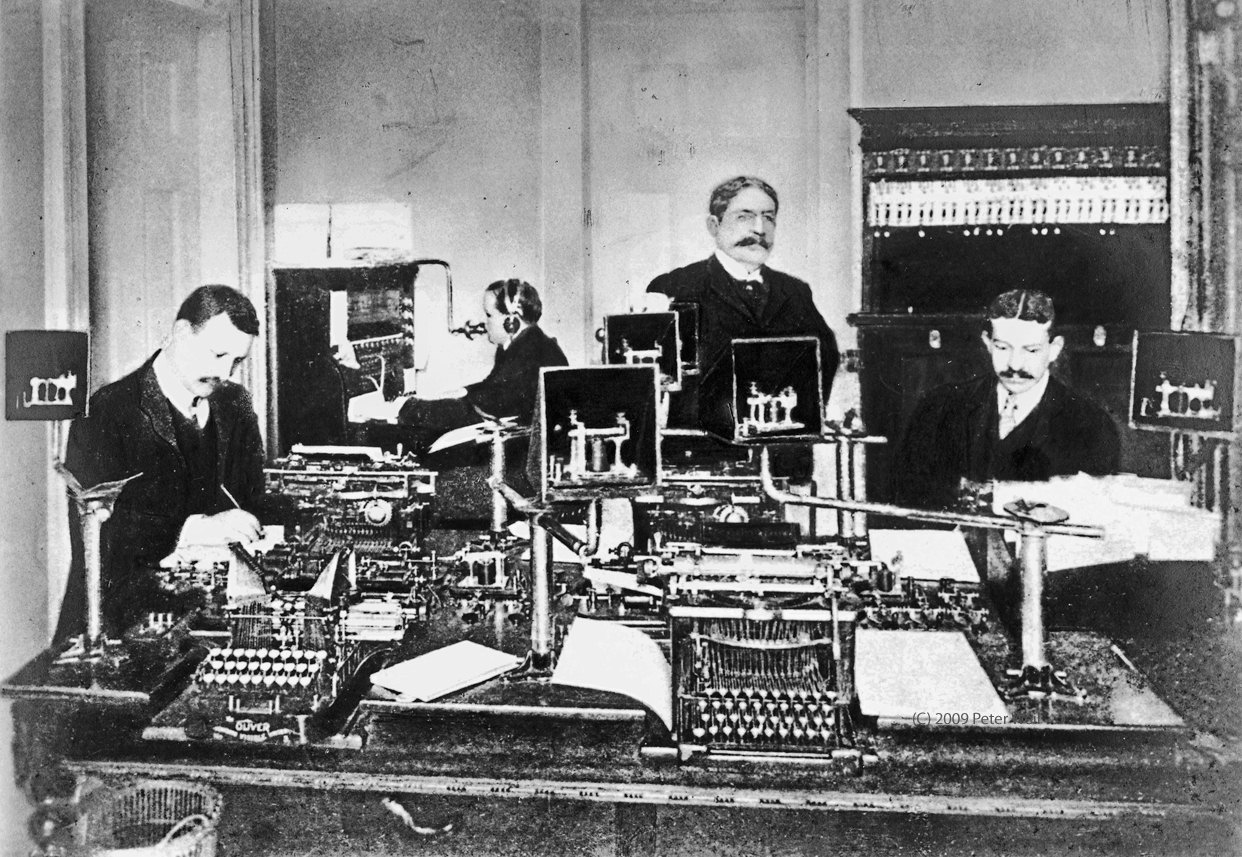 Varnish stores data in virtual memory off and lets the operating system decide what the main memory remain and what should be swapped out to disk. This helps to avoid situations in which the operating system begins to cache data as it is written by the application to the hard disk. Varnish supports Edge Side Includes. While Varnish has been developed so that threads can run side by side as smoothly as possible, the performance of Varnish can only be as good as the implementation of pthreads on the operating system. A bad malloc implementation can also unnecessary resource use and thus limit the performance. Varnish supports load balancing in both the round robin and random mode.
This is not a Varnish Cache setup guide! There is shortcut, we need not to work a huge to configure Varnish Cache after attaining this level of optimization on Rackspace Cloud.

This Article Has Been Shared 907 Times!