Cloud Computing Basically Made the Internet More Secure – Sounds Odd. For this Cloud, consumers became aware about privacy & security. Practically there was Virtual Private Server before using the same Virtualization technology. It is quite interesting topic after analyzing the Positive Aspects of Unified Solution for Cloud Security. People are reading Six Steps for Cloud Security, giving likes, sharing – because its the Cloud’s initial loop holes which made the users aware. In fact, from DDoS attacks to Heartbleed, the network continues to be an unsafe place. Cloud Computing may, however, might reverse the state of affairs either directly or indirectly.

There are types, divisions, classification of users and adaptions of any new thing. Some adapt earlier, some late. The recent OpenSSL bug, Heartbleed and in general, the growing number of cyber attacks in recent years (from data theft to the notorious Distributed Denial of Service or DDoS) attacks have exposed that no company, organization or government had scheduled the safety of for the access to public network : it simply like an none never-ending game of cat and mouse – a vulnerability detected and is fixed with security updates in a continuous loop.

One of the fact needs to to kept in mind, vulnerabilities : once are discovered, never automatically get fixed. In the case of Heartbleed, for example, despite updates and fixes of various structural weaknesses being released, it continued to persist in a large number of systems accessible via the Internet.

This means that the danger of the OpenSSL bug and other “malicious exploits” unfortunately is intended to frustrate the attempts to reverse : in a few words, it is impossible to keep up with the spread of all threats. Perhaps ironically, they use some of the free services uses unprotected network such as DNS (Domain Name System) and NTP (Network Time Protocol) to achieve their business targets. 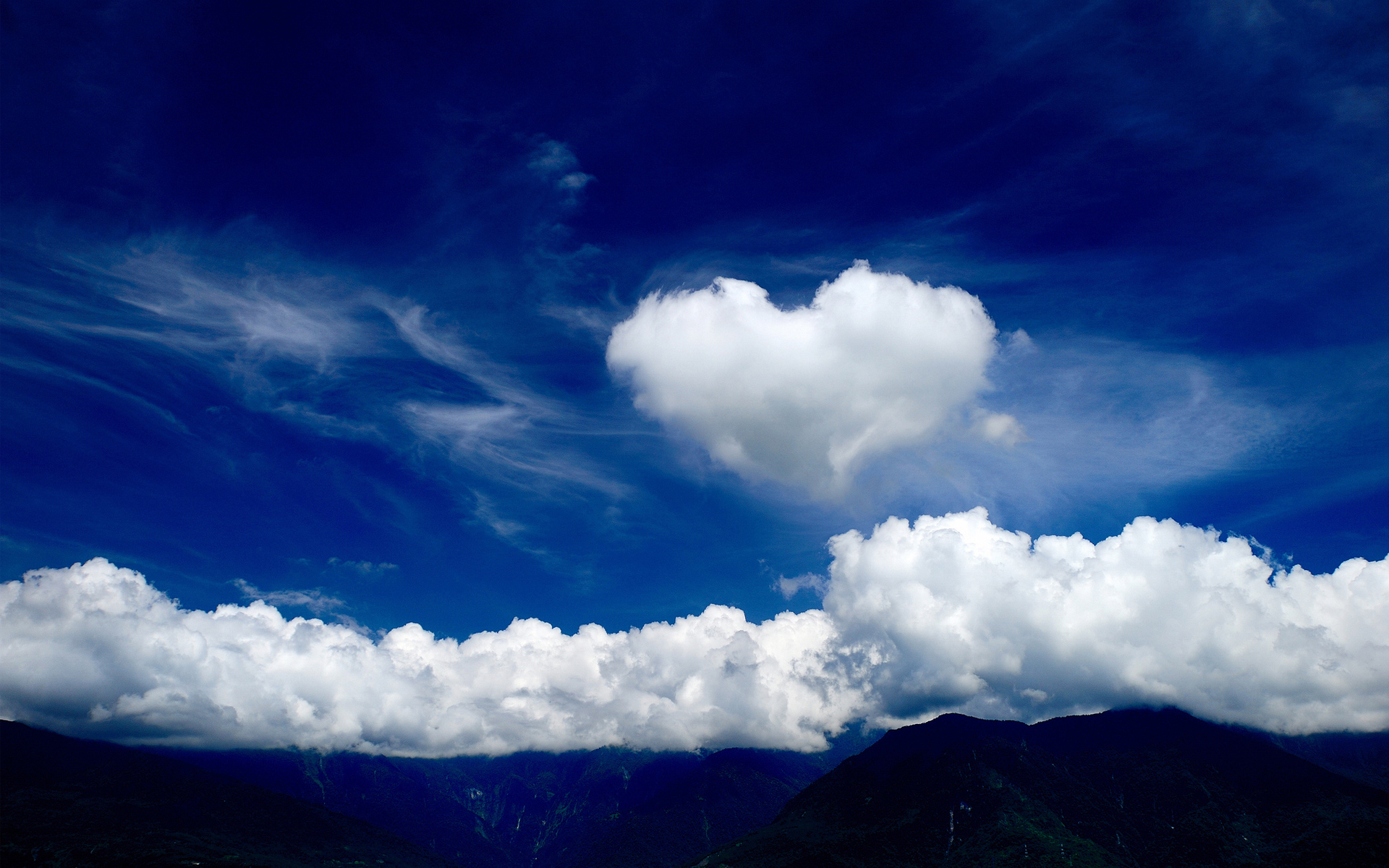 Is not it a sarcastic fact that, we; this website, at the same time advocates to use cloud services and tells about the security issues? No, it is not. We all want to get the benefits of Cloud Computing subtracting the risks.

The possibilities of cloud are countless but it is of course necessary that the providers implement strategies to achieve the goal. First of all, a change in mindset: we need to change the “trade equation” from the current “pay for a larger amount of traffic unsafe” to “pay for services that ensure secure access to the Internet.”

In any case, the technologies which are currently available can accurately set, according to the user’s needs, identification systems and filters to prevent threats / do analysis without necessarily putting stuffs at risk.

This Article Has Been Shared 746 Times!