The Encryption by Elliptical Cryptography (ECC) encryption could ensure safety and performance for Software Defined without much computing power. Anyone who has anything to do with Internet security and encryption protocols, knows that the main problem is to find the right balance between ensuring security and performance. Especially the latter feature becomes important when we talk about encryption. The security of Elliptical Cryptography (ECC) method is based on the difficulty of computing the discrete logarithm in the group of points on an elliptic curve. Each method is based on the discrete logarithm in finite fields. In this context, often cited Moore’s Law is on declination on the increase in computational power to compensate for the performance degradation due to the used security protocols. This principle is really only applicable if all the other factors remain constant. For example, the length of the encryption keys continues to grow to combat cyber crimes and brute-force attacks and this increase requires a greater consumption of computational resources.

At the same time, to combat snooping actions, newer technologies were introduced, such as ephemeral key generation, i.e. it is designed to last only the time of a work session. This technology, known as PFS (Perfect Forward Secrecy), however, imposes an additional computational consumption, which could partially be recovered from the possibility of shortening the length of the generated encryption keys.

To accompany the PFS, there is another interesting security technology, called ECC or Elliptical Curve Crytography. Also known as elliptical encryption, this algorithm’s safety is always based on public key, RSA algorithm in a similar way, but has a much more complex mathematical background based on the equations of elliptic curves over finite fields.
The understanding of the ECC goes beyond this intervention and it is for this reason that we will refer to read other sources for a possible deep understanding, while here we want to understand that unlike RSA, elliptic encryption allows us to work with public keys, much shorter and needs lesser computational power.

The introduction of technologies PFS and ECC however do not solve the problem of the heaviness of the calculations necessary to ensure cryptographic security and therefore, always the problem of being able to ensure proper performance and the proper safety remains. 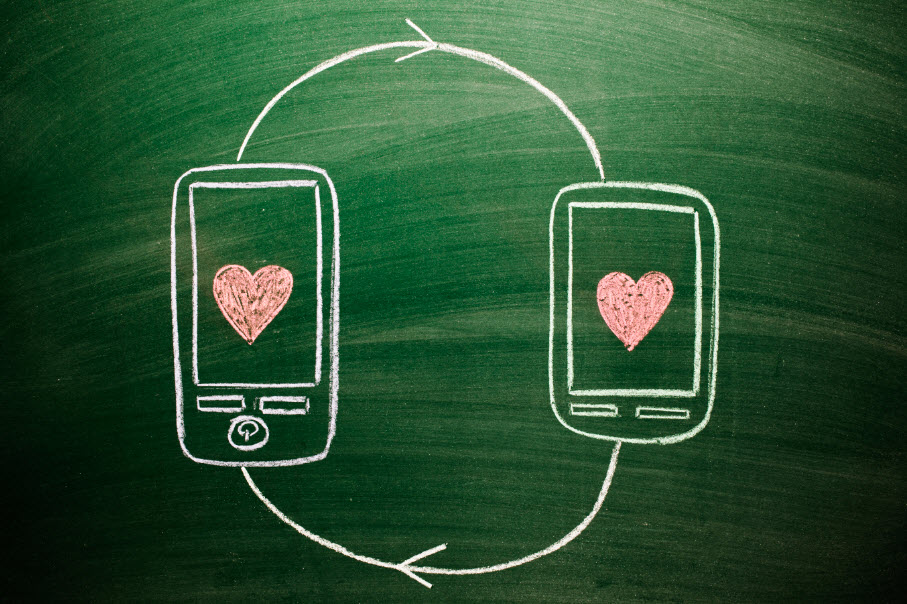 Is Cryptography and Software Defined Network combo is the Solution to Performance with Security?

A solution to the problem could come from the Software Defined Network Services with services with already proposed solutions, which offers secure scalable communications distributed on commodity hardware.
This type of solution can allow the organizations to take advantage of greater safety without incurring significant delays in the creation of sessions. In this way, there is no risk that the time taken to establish a session discourage the end user and lead to the abandonment of the interaction. At the same time, user will have the opportunity to ensure maximum safety without overloading the site or the app with waiting times that denature the quality of user experience.

This Article Has Been Shared 502 Times!