We have published this guide to mount Rackspace Cloud files on Ubuntu Server for future guides. Because, we are known to provide innovative tricks since 2010! We have the plan to WordPress static serve files (yes) generated by W3TC on Nginx server. There are difficulties, because when Rackspace Cloud files becomes CDN, it connects with Akamai Content Delivery Network in a complex way, less is understood by us on how it happens. When we are using Rackspace Cloud files without enabling CDN, it actually works like a Private Cloud System. Akamai Technologies is the common company to be used by all the major brands.

But, mounting Cloud Files and running application directly from it, is very slow due to complex API based system, may be due to DNS related issues.
Rackspace officially has published this type of guide for mounting in 2011, but basically they declared that, they have no support by updating with a note – “steps listed don’t work completely with all current distributions. It is preserved for archival purposes”. In other words – it is not Rackspace Employee Sandeep Sidhu’s method, but it is human Sandeep Sidhu’s method.
Anyway, it works. Obviously, with different types of server flavors, you might need to fight a bit. 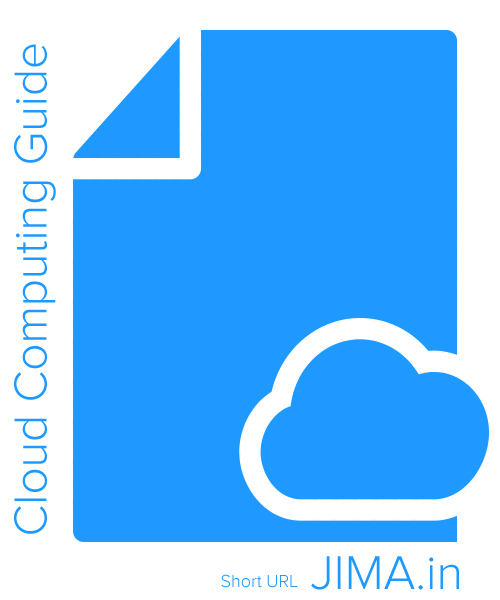 build-essential should enable make. Check with which make. If no output, troubleshoot it. We need to clone this repo :

We will install crontab then :

Now, create a file named .cloudfuse , root of the stuffs :

You have to copy this prototype and fill with real data, then paste that on .cloudfuse file :

Do not read the GitHub repo’s README, they also wrote for non-Rackspace Cloud, OpenStack Swift setup. The guides end here for unknown reason. We have to mount it :

The file /etc/modules should contain direction for fuse. Documentation is here :

The file /var/spool/cron/crontab or /etc/crontab actually need a directive like :

Now run reboot and check. This should make it working. The repo has some logical problems, that might require troubleshooting by a bit Google Search with the error. This modified way was discovered by Russ.

Rackspace do not give us anything more than the other users for free, neither they endorse us. If you are facing errors, you have to wait till we create a video guide. One dollar charge counts!