Security and privacy aspects of cloud computing solutions have become public issues even more critical and difficult to address, especially after the revelations made ‹‹by Snowden on espionage activities conducted by government agencies NSA. These confessions has given rise to a named scandal, which resulted in a strong backlash at the international level for all cloud providers in the US. Furthermore, Third important individual Country, India’s Governmental spyware activities added another chapter.

Public has begun to look at what was actually protected of the users at the time of beginning of Internet and how sensitive data were being respected as now. These concerns have now turned into judgment out of public opinion and the content of is the advice not to use the cloud.

In addition, India’s recent spyware activities under the hood of searching for “Black Money” gave more support to what had long been listed as one of the serious problems in the United States, that the gap between the legislation of privacy protection than native in force in other countries more advanced in this respect of view. The issue of privacy in the United States was a source of concern even before the Snowden reveals and the unequal importance of protecting sensitive data has further damaged in the foreign countries. It has been quite clear that – even Swiss Cloud possibly can not protect privacy, in the context of India. Although, the concern about latest Spyware activities by India is mostly related to Banking, it actually faced the right criticism :

It is quite difficult to guess, whether this new Spyware activity has any relationship with our old observed spyware activities ran by NSA, but the fact is quite clear – No Government Cares the Court. It is not unusual to have the old PRISM package in a new bottle, which is more palatable to the ordinary citizen. If so, he impact of breech of privacy in India will more than that of US.

None Asked to Divide the World and Rule

What we are facing Worldwide is the effect of an unknown, unnamed effect in post-colonial era, in the context of data theft. 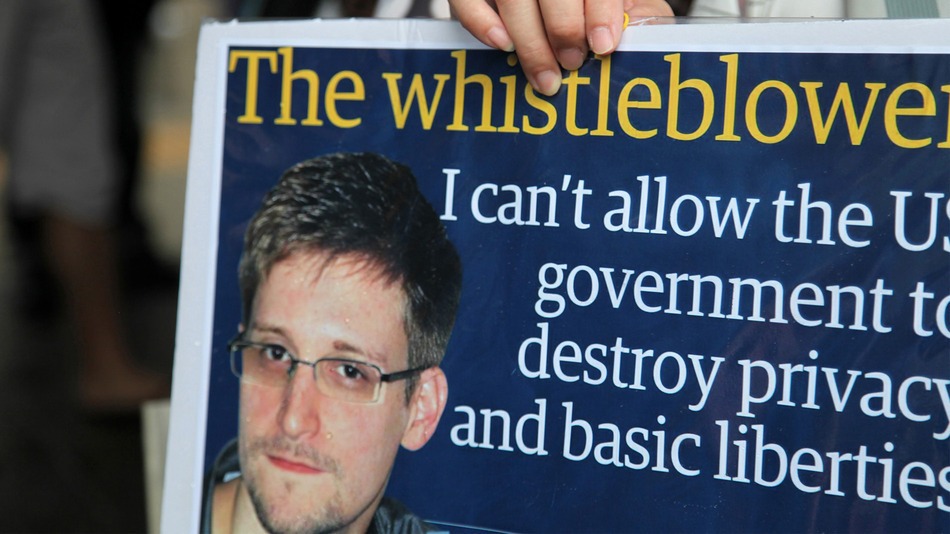 All topics are related to privacy and security protection of sensitive data in the cloud. While illegal activities, terrorism are not entertain-able, from the discussion of important issues, such as, the legal value of sensitive data, encryption and VPN technologies and their validity to data protection has added the importance of the responsibility of the users themselves in order to protect the privacy of the users.
India, thankfully lacks “Patriotic Act”, which eventually can offer an additional layer in the context of identifiable data theft.