Advertisement
You are here: Home » The Shut Down of Google Code Project and Rise of PaaS
Advertisement

The Shut Down of Google Code Project Giving More Opportunity To The Rise of PaaS – Self Hosted Free Solution For The Developers With More Control. Apparent reason of the project launched in 2006 by Google’s own admission “there are better alternatives like GitHub”. But there are more better F/OSS option for code hosting.

Google Code And Another Way of Explosion of PaaS Usage

We talked about the relationship of PaaS and Developers. Google officially announced the end of the Google Code project, the disposal process will not be immediate but instead will follow the following schedule – Since March 12, 2015, the creation of new projects has been disabled; from August 24, 2015 the service will be set in read-only mode, the source codes of the projects and the remaining material will remain online; on January 25, 2016 Google Code will be closed permanently, but left for the rest of the year the possibility to download the remaining material – in the form of tar archives.

The news will surely not please the developers community but the move of the company was perhaps inevitable: for several years many projects Google had migrated to GitHub, a service of the same characteristics that now enjoys a solid reputation on the Web. 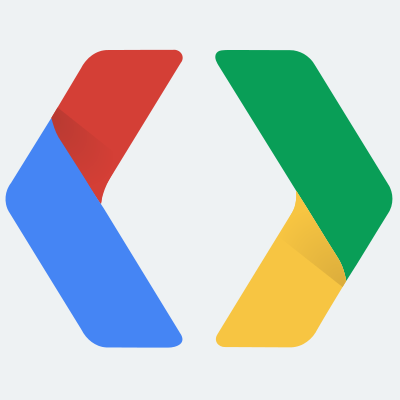 Sunset of Google Code And 404s

Actually, many serious projects were on Google Code and mullions of the users linked to the Google Code repo. While the read-only mode is acceptable, but full 404 of the content will affect few millions of webpages including tutorials. There will be definite loss of Backlinks for some of the tutorial websites.

Freebase, a large collaborative knowledge base is also getting kind of closed on 31st March, 2015. Freebase is also owned by Google. Google, said to be in favor of Wikidata for data migration.

While the shutdown of Google Code will give pain for practical reasons, moving project is somewhat easier than the possible problems with read-only mode of Freebase and dependence on Wikidata for semantics. Wikipedia, unlike DMOZ, is infamous for paid editing. It is near impossible to predict what Google can do for their spyware activity.