Advertisement
You are here: Home » Google’s Joining OpenStack Foundation is Not a Big Deal
Advertisement

Google’s Joining OpenStack Foundation is Not a Big Deal

Platinum Members each contribute $500k USD per year to the OpenStack Foundation plus has equivalent of 2 full time employees contributing to OpenStack. The Platinum Members play an important role in providing support as specified in the bylaws of the foundation. This level is not open to accept all.

Next level is Gold Membership. This also subject to board’s approval. A Corporate Sponsor can sell product via OpenStack MarketPlace. Google’s Joining OpenStack Foundation is Not a Big Deal Because is One of the Many Corporate Sponsors. Others also contribute the same money.

Without any doubt, Google’s presence anywhere is highly alarming, although the company is undergoing slow death. 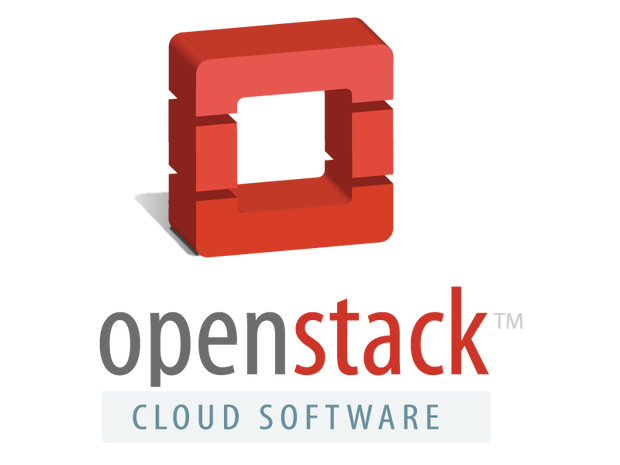 Whoever donates money to OpenStack is definitely good but the small list of companies marked by Richard M. Stallman including Facebook, Google, Microsoft, Amazon, Apple are not great to be present anywhere. Hewlett-Packard or IBM never blamed to have role in NSA Spyware activity. Indeed, none of the Platinum Members of OpenStack Foundation has such allegation.

From coding point of view and usability of the software on the ground of data security and privacy; the probability that Google Employees can push codes with a backdoor can not be fully ignored from the past assumed lessons from Linux Kernel. OpenStack officially published an article named “What you need to know about Google joining OpenStack” on July 16th.

Google is not participating for solving the major technical capabilities the cloud computing software lacks – it is still difficult to operate OpenStack Cloud Computing software. The amount of coding at infrastructure level is very less, software contribution by Rackspace usually not compatible with non-Rackspace OpenStack installation. There is huge number of peoples to deliver speech on OpenStack but simple coding in Python moves too slowly forward. Google exactly said –

By joining forces with the OpenStack Foundation we hope to add container-native patterns to the tool belt of enterprise developers, and improve interoperability between public and private clouds.

WordPress, although can not be compared; yet the most used front end software lives on code contribution not monetary contribution.

This Article Has Been Shared 933 Times!