Previously we published some guides on optimising HTTP/2. Here is How to Optimize Nginx TLS Record Size For HTTP/2 TLS in Ubuntu & CentOS For Better PageLoading Speed. Easy to Follow Guide By Anyone.
We are taking it granted that the user who is reading is using Nginx either on CentOS from CentminMod build or using Ubuntu’s nginx-extras.

What You Exactly Say While Talking To Optimize Nginx TLS Record Size?

We promise that we will not deliver theory on TCP or TLS. We are talking around ssl_buffer_size size directive of Nginx configuration.

On the Internet data are transmitted using a multilayer protocol stack. We are interested in the area of TCP and TLS. TCP reliably deliver packets in the original order. If we have a service like HTTPS, then all encrypted TLS data will be sent via TCP. At the level of TCP, upon whitelisting a connection, the server may send no more than 3 packets for the old and 10 initcwnd packets. Then the server will wait for an acknowledgment from the client. Nginx uses a special buffer (which is indicated by the directive ssl_buffer_size), which controls the size of the TLS record. The browser can use the data only after receiving a complete TLS record. The maximum default size in Nginx of that ssl_buffer_size is 16k. Taking the opportunity of 10, this can cause minute delay in obtaining useful content.

Some associates HTTP/2 with ALPN with tweaking the directive http2_chunk_size. By default it is 8k. That is not exactly correct. But obviously, end result as TTFB will get affected. 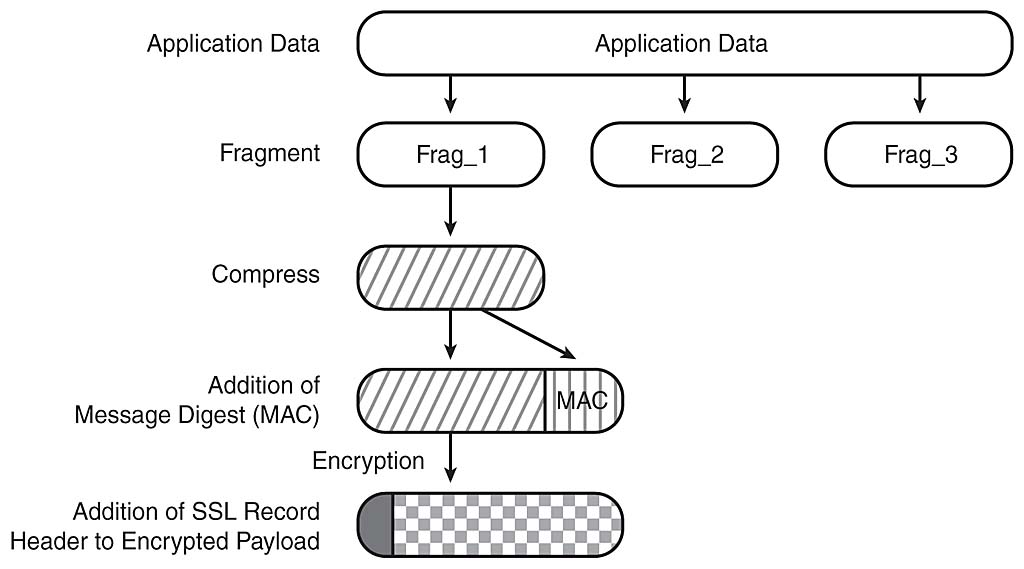 Cloudflare has patch for supporting dynamic record sizing with Nginx, obviously it is useful if you are compiling Nginx from source. That is easiest in case of using CentminMod :

We will suggest you to test with :

For different devices and also test higher value like :

We think, this much is enough for most of the common users.

How To Test and Optimize Nginx TLS Record Size?

Wireshark is a network protocol analyser which can be difficult to use by an ordinary user. We will suggest to allow some time (for cache) after change and test on WebPageTest. Obviously, this website as example never depends on ONLY this website’s domain and server. Time to First Byte of 60 ms to 80 ms is acceptable. Obviously if we load a plain text on this domain, it will load within a second! Actually PageSpeed Insights is overall practical. You are running to optimize Nginx TLS record size but your CSS is blocking – that is not acceptable.

This Article Has Been Shared 968 Times!