Many years ago, we talked about Vacuum Fluorescent Display (VFD) and history of calculator. In this detailed Arduino 7 segment LED display tutorial with example codes, circuit diagram we will exactly program the same thing. It is very important and basic electronics guide. The 7 segment LED display we are talking about has 4 digits – E.E.E.E. It uses TM1637. TM means Titan Micro. 1637 is the number and it is an integrated circuit (IC) for 4-digit 7-segment display.

How much this 7 Segment TM1637 4 Digit LED display costs? Hardly $3 per unit (at low end of build). So, it is a cheap serial display, which is bright and great for echoing important data, few understandable alphabets too. TM1637 is an interface with a keyboard display dedicated drive control circuit. You can search with TM1637 data sheet to get details. It has key scan circuit, luminance adjustment circuit, two-wire serial interface (CLK, DIO), power-on reset circuit. 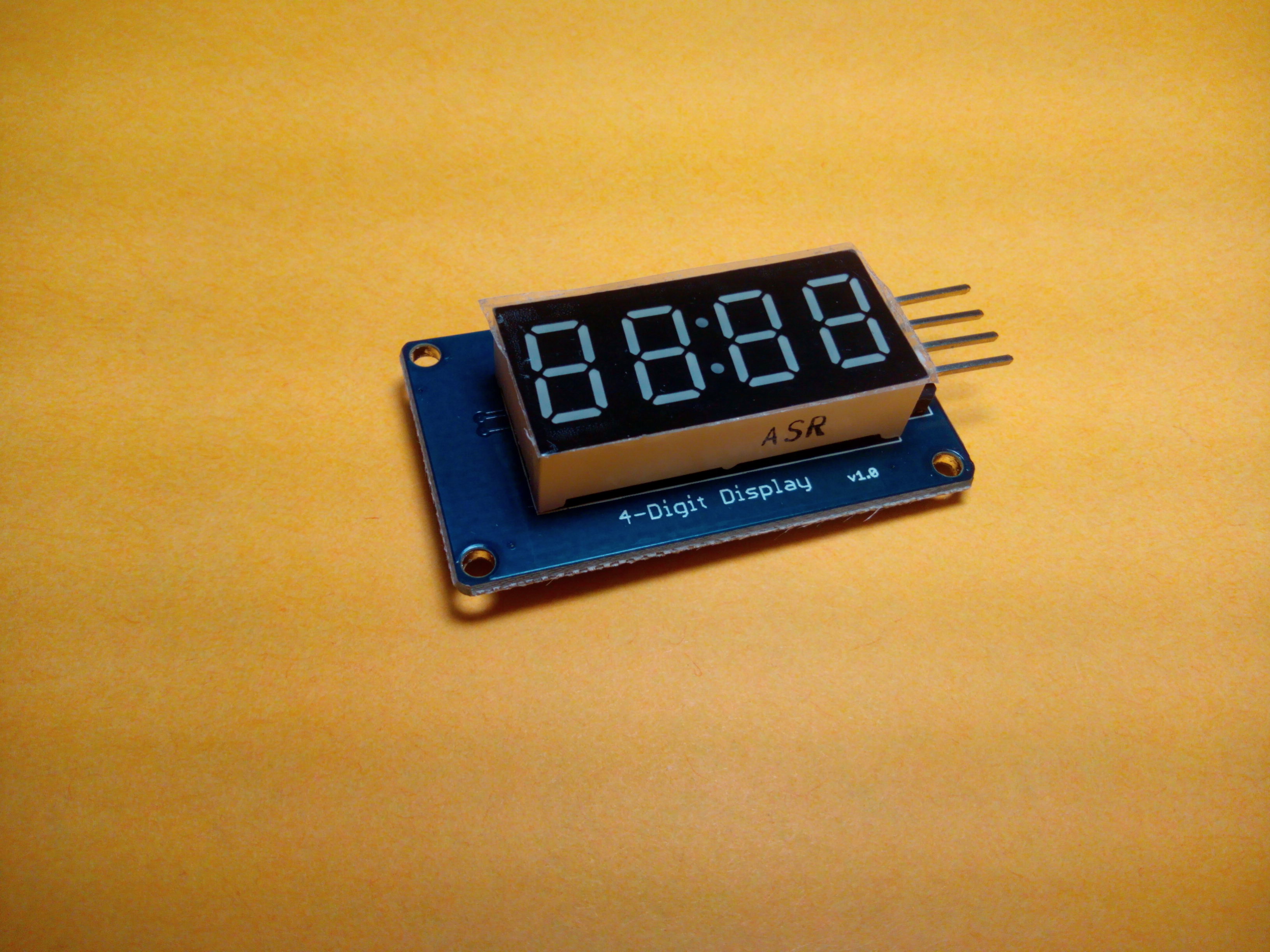 Although in this guide we are mainly showing example for echoing display, this unit is quite powerful and supports key input. If we add a DS3231 module (read this guide), it will become a clock. Also it has clock, but I want to avoid it in this guide. You’ll get some information here on Arduino’s site :

Some of the sellers like Avishorp has library for Arduino to allow these displays to be connected to any digital pins. You will commonly need to download the library and install it into your Arduino libraries directory. How to install library is written here :

Like this is the latest edition of this library :

Rather this as zip :

That is why the link of Arduino’s site we gave you also has the same link. Connect Arduino to computer via a USB cable.

Either use import library function or unzip and put them in the libraries file of Arduino IDE like the path: ..\arduino\libraries. Restart the Arduino IDE.

At the end you’ll have two libraries installed :

In Arduino’s IDE, if you go to File > Examples > DigitalTube, you’ll get example sketches.

Anyway, we need to give an example code. After adding them, we can use this starting of Arduino coding as example :

Minimum power supply should be 3.3 Volt. Do not cross 5 Volt. I am delivering the dialogues as if hugely knowledgeable because I read this :

This example initialises the display and then shows “AbHI” :

on display. This is one way of showing the display. No website on internet shows how you can write your wanted character easily on Arduino 7 segment TM1637 4 digit LED display in so easy way. It is normal that an user will want to show own custom thing on a display. Now, in the above way, you can perform it.

Download rigs user guide for TM1637 4 digits display and Grove 4 Digit Display to understand the electronics and coding to control it.

We used avishorp’s library, correct? There is another library named Suli :

This Article Has Been Shared 701 Times!