Advertisement
You are here: Home » Difference Between Hard Reboot and Soft Reboot Of Server
Advertisement

Virtual servers, cloud servers are easy (and cheap) alternative to dedicated and colocation servers. Of course quality of real hardware aka dedicated and colocation also affects the virtual servers, cloud servers. However the end users never need to think about the non-responding hardware in case of virtual servers, cloud servers. New dedicated server users often ask the difference between hard reboot and soft reboot of server. Reboot is like normal desktop computer. Previously we talked about the difference between server operating system and desktop operating system. At least MacBook Pro does not hugely differ from a rack server. One can say that fans of warm/hot rack server make huge sound. Sometimes MacBook Pro when gets some sensor control out, they do make similar fighter get like sound. 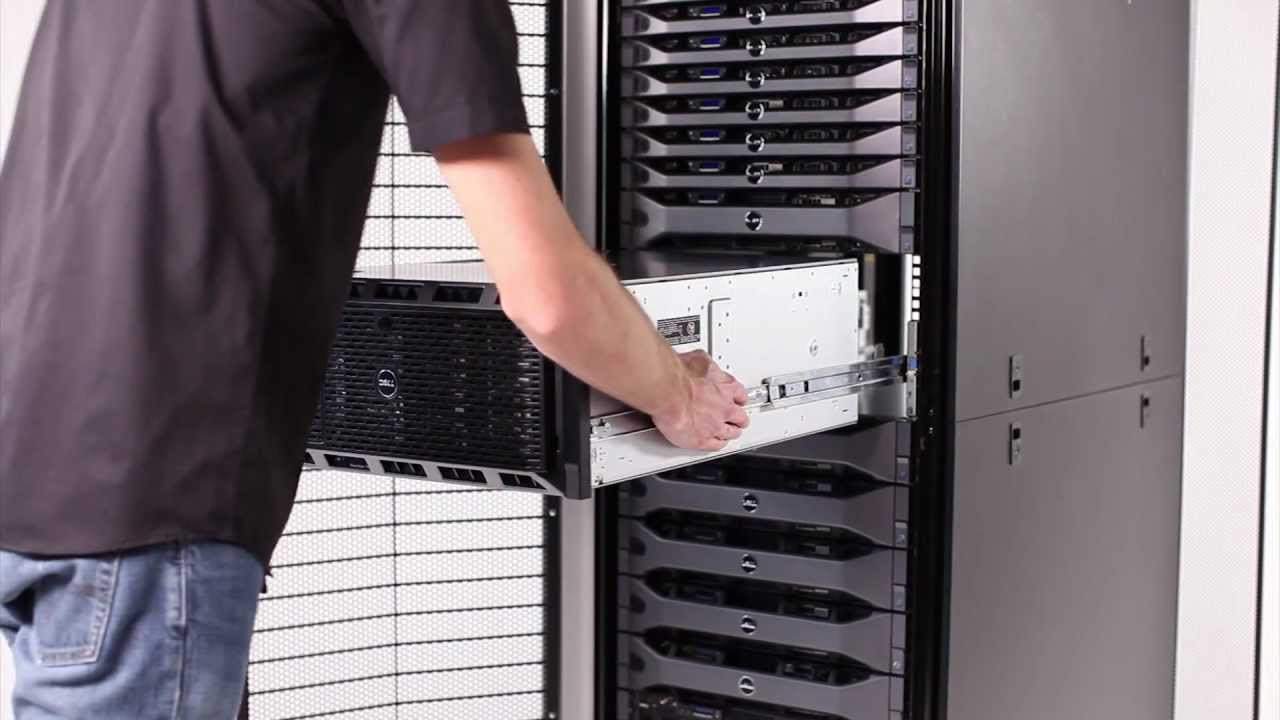 Difference Between Hard Reboot and Soft Reboot Of Server

Virtual server, cloud server’s reboot is always “software” based. Regardless of the fact whether the instance is a dedicated/somehow physical server or virtual or cloud, the commands like :

Pressing Ctrl+Alt+Delete on web host’s any type of web console also does this “soft” restart. Ctrl+Alt+Delete method dismounts the disks, GNU/Linux do not waste time for checking data on the disks and hence the reboot is faster. However, normally for regular need the web servers, database servers are gracefully restarted with the commands shown above after certain work, like operating system prompting that a restart is needed. Processors have different states and particularly for a multicore or multi CPU physical machine, this is the most healthy action to restart. The things we talked is Soft Reboot.

The problem is that, when hardware does not respond, the trick to make it Soft Reboot does not work. For various reasons such situations can happen like old assembled desktops. If systems are not responding on your such dedicated server, a hard reboot is the last resort. Of course a hard reboot rarely can be a cause of loss of data. Commonly the hosts for dedicated have a web based remote APC interface from where a signal can be send for hard reboot. This method brutally cut the power supply for 15 sec or so. When the power supply again made on, the server starts running. In this hard reboot, the disks are not dismounted, and when GNU/Linux will start the startup to functioning can take few minutes to few hours! Because on complicated RAID installations, GNU/Linux will check all the disks. MacBook Pro does the same thing upon holding the power button for few minutes. It also slightly cool down the server for few minutes! But this system may fail. Then one need to phone or contact the data centre somehow to literally physically go and press power button. Of course it is good as it is possible to physically inspect the system, unplug few things on need. This service is very fast for colocation as server is yours.

We guess it does not need much technical expertization to understand the difference between normally restarting your computer and pressing a hardware key to make it shut down and again start by pressing the key.

Most cloud, virtual servers have a software BIOS and we talked about VMWare BIOS on guest OS in a previously published article. So “real hard reboot” does not exist on virtual, cloud but the software emulate the similar function like a cut of the power supply for 15 seconds.