Advertisement
You are here: Home » How To Install Apache Avro On Ubuntu Running Apache Hadoop
Advertisement

Apache Avro is a Framework Which Supports RPC and Data Serialization – it uses RPC calls to send data. For this guide, at least you need have Apache Hadoop installed and running on the server. We have guides to install Apache Hadoop on single cloud server. Here is How To Install Apache Avro On Ubuntu Running Apache Hadoop. Another point to mention is that, Apache Avro API’s several languages – Java, C, C++, C#, Python and Ruby. Other two comparable frameworks are Protocol buffers (by Google) and Thrift (by Apache). Schema is not stored in Avro and has rich schema resolution capabilities probably make difference. Here is official website of Apache Avro and GitHub repo : 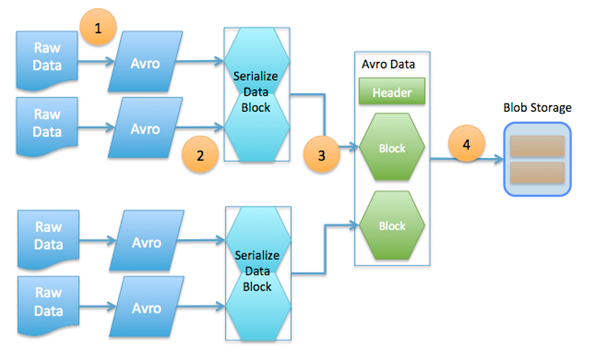 How To Install Apache Avro On Ubuntu

When Apache Hadoop is already installed, the work becomes easy as prerequisites are already present. Avro uses CMake as its build manager. Avro depends on the Jansson JSON parser. So we need to make sure they are installed :

Test version of gcc and make :

…. above jar files in the classpath. These jar files contain all the classes for compiler, hadoop, mapred, mapreduce packages. Official repo of US Mirror of Apache is at :

Go to $HADOOP_HOME/share/hadoop/common/lib directory and check whether already same version is present.