Previously, we talked about Apache Hadoop Framework. Here is How Install Apache Hadoop on Ubuntu on Single Cloud Server Instance in Stand-Alone Mode With Minimum System Requirement and Commands. Apache Hadoop is designed to run on standard dedicated hardware that provides the best balance of performance and economy for a given workload.

Where I Will Install Apache Hadoop?

For cluster, 2 quad core, hexacore upwards CPUs running at least 2GHz with 64GB of RAM is expected. We are installing as Single Node Cluster. Minimum 6-8 RAM on virtual instance is practical. You can try VPSDime 6GB OpenVZ instance at $7/month. Now, Hadoop is written in Java and OpenVZ is not exactly great for running Java applications. The host can kick out you if you whip their machine to have higher load average. If you want VMWare, then Aruba Cloud is cost effective and great. You can do testing, learning work on OpenVZ but it is not practical to run high load work with OpenVZ.

We will install a single-node Hadoop cluster on Ubuntu 16.04 LTS. First prepare :

jdk or OpenJDK is the default Java Development Kit on Ubuntu 16.04. Now check the java version :

We will create a group named hadoop and add a user named hduser :

Next we will install extra softwares, use SSH as hduser, generate key, setup password less SSH for hduser on localhost :

Here are releases of Apache Hadoop :

Apache Hadoop 2.7.3 is the latest stable at the time of publishing this guide. We will do these steps :

If the output is :

then we should open :

Up to This Step is Minimum, Basic Apache Hadoop on Ubuntu on Single Cloud Server Instance Setup. It means Hadoop is ready to be configured.

We need to modify the following files to get a complete Apache Hadoop setup:

Note the values. /usr/bin/javac is from output of which javac command. Run :

The above is from previous outputs. Do not blindly copy-paste. Save the file. Now do these :

Above command must be executed before we start using Hadoop. Basically the commands are for real physical server. You can read this guide :

The last command can fail for a given host-virtualisation technology. For that reason, in last step we will show how to use the bundled MapReduce program. If the above fails, you can use in that way. As you are new user with limited budget, we tried to emulate physical servers for learning plus offer a universal working example. 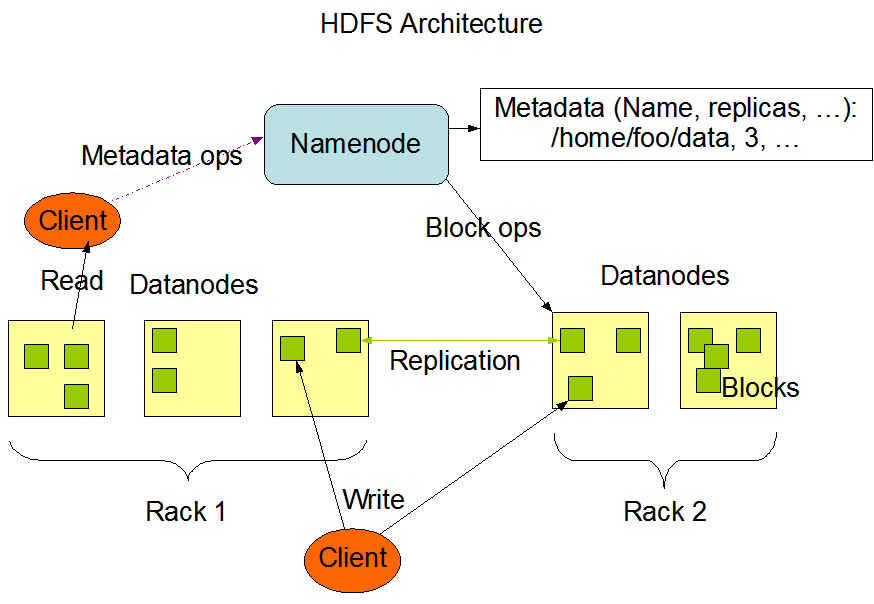 Now, we can use as from as fresh SSH :

Actually on localhost you can browse to :

You need to adjust the localhost to fully qualified domain name to really see. We have successfully configured Hadoop to run in stand-alone mode. We will run the example MapReduce program. Run :

More not possible to write on this guide, you may read here :