We have already discussed about the Processors – How They Works and about the Virtualization capable processors.
In this article, we will discuss about the Multi Core Processors.

Single Core Processors are typically suitable for Browsing, running E-mail clients, Messengers, Audio Players etc. Unlike the mass thinks, for most of the commonly used programs, using a Single Core processor of higher clock speed is effective – they are optimized for running these apps, they cost less and consumes less electricity directly and indirectly through cooling. 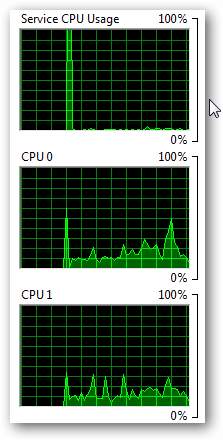 Multi Core Processors architecture rely on the fact that the processor cores share the cache and the physical memory. More cores a processor has, the more memory and more bandwidth is required. The access memory and interfaces will remain within limit when multiple cores have to share the bus to the chipset.

This article on Multi Core Processors is written by Mr. Kanai Lal Saha. His other articles are linked within the post.

This Article Has Been Shared 673 Times!