Bayesian classification provides a way of taking into account any available information about the relative sizes of the different groups. Bayesian procedures tend to be computationally expensive. A large number of algorithms for classification can be phrased in terms of a linear function which assigns a score to each possible category. A linear classifier achieves making a classification decision based on the value of a linear combination of the characteristics.

Since a strictly hierarchical classification of classification methods is hardly possible, they can best be classified on the basis of various characteristics: 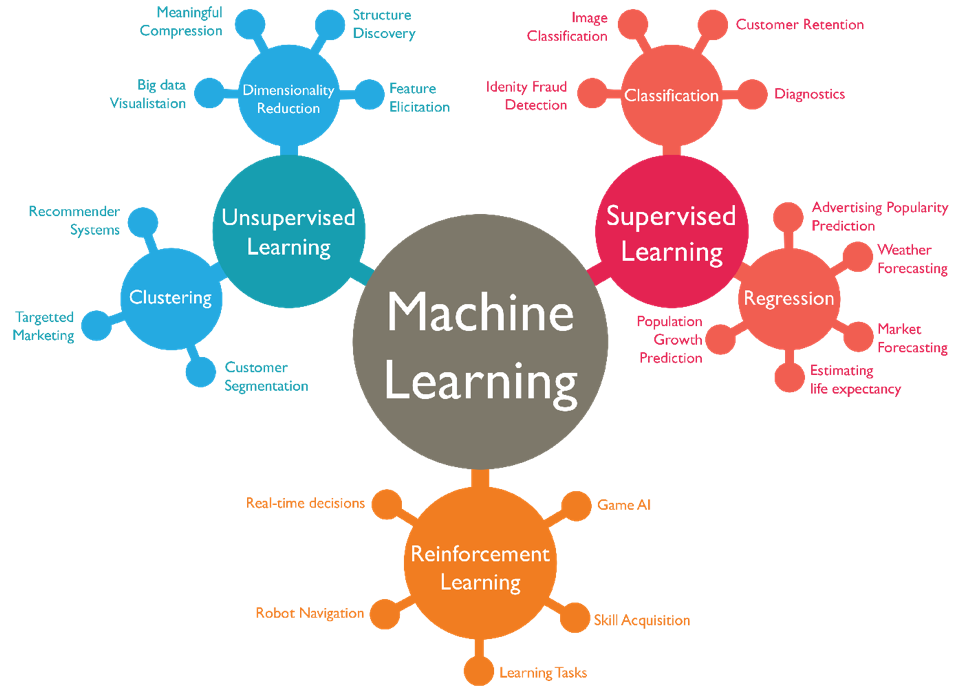 More precisely, this is the creation of an algorithm (the learning algorithm) that calculates structures, applied to known and already classified cases (the data base). These newly learned structures allow another algorithm (the evaluating algorithm) to assign a new and previously unknown case to one of the known target classes based on the observed attributes and their characteristics.

Statistical methods are based on density calculations and probabilities, while distribution-free methods use clear partitions to separate classes. The boundaries between the individual classes in the characteristic space can be specified by a discriminant function.

Examples of statistical methods are the Bayes classifier, the fuzzy pattern classifier and the core density estimator. The calculation of separation surfaces is possible by so-called support vector machines. Creating structures from existing data is also known as pattern recognition, discrimination, or supervised learning. Class divisions are given, which can also be done by sampling. In contrast, there is unmonitored learning in which the classes of the data are not predetermined, but also must be learned. However, in the case of emboldening learning, information can be added as to whether a class classification was right or wrong. An example of unsupervised procedures is cluster analysis. Parametric methods are based on parametric probability densities, while nonparametric methods (e.g. nearest neighbor classification) are based on local density calculations.

What is Statistical Classification in Short?

Statistical classification in supervised learning trains to categorize based upon the relevance to known data.
The algorithms (classifiers) sort the unlabeled data to categories of information. A good example is spam filter classifying the emails as either “spam” or “not-spam”. In the unsupervised learning, the training dataset are not labeled hence the system get the chance to create own rules of classification and find out hidden patterns.

Tagged With classification of statistics

Articles Related to What is Statistical Classification