Advertisement
You are here: Home » What Makes Serverless Different From Other Cloud Services
Advertisement

A serverless function is just one function within or for an application. A user can create this function and run the function in various ways – from a static webpage, from an IoT device, or a fully functioning website. None of our known cloud computing models could be delivered in this way – we could not run a custom PHP function on some IaaS or PaaS in the manner of serverless. 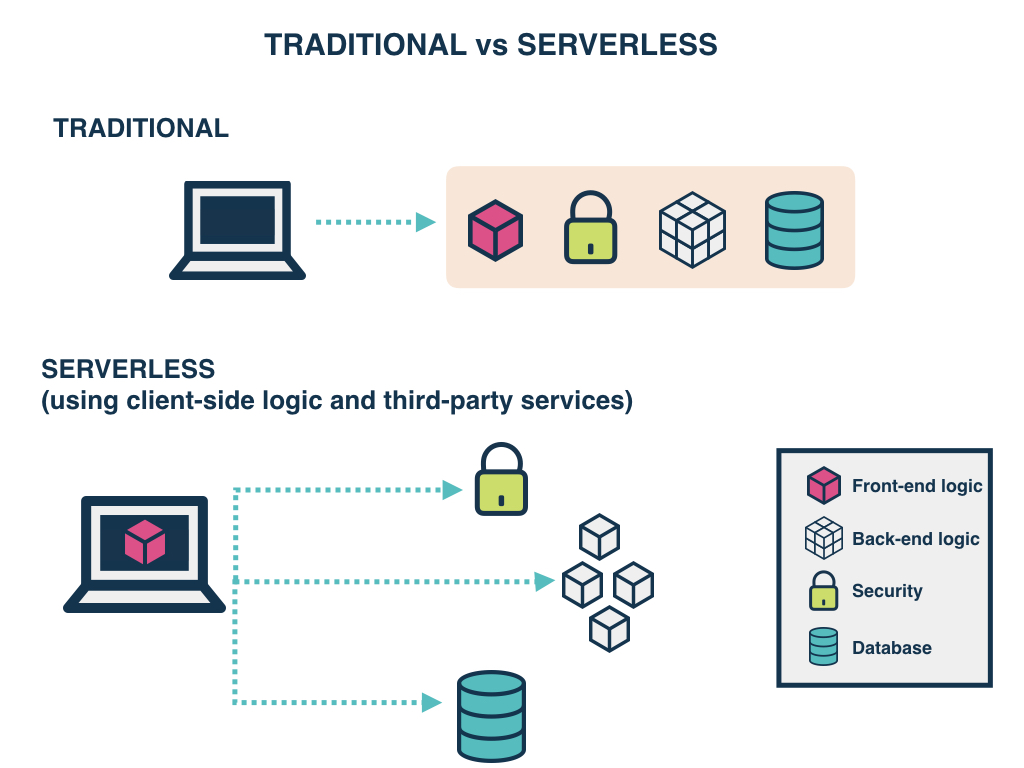 Definitely there were custom API based access to some of web services like the transaction email services. But we could not create a custom script to run in that fashion. Whenever we wanted to run a custom script, we had to either use a PaaS or a SaaS service. Serverless is a misnomer from the backend. It is named “serverless” because with this cloud computing service model, users only pay for the time and resources used when the service runs and any other services which get consumed in the process. So, lesser the number of our such “paid to run” scripts will be, lesser will be the cost. Lesser the number of times the service will be called to work, lesser will be the cost. If we build a static website which will get some traffic and uses some serverless function (like for the “contact us” form), then it is possible that in some month the function used by none resulting in a zero bill. Serverless is a form of utility computing. This is great for the future IoT devices because unless we execute the script, we have no cost. In the present era, serverless does not have extensive use-cases. With serverless, we are getting the following benefits :

PaaS could not reduce the manual work to make it pay per run. PaaS offers a lot of features suitable to the developers but it has some common problem shared with IaaS.

This Article Has Been Shared 923 Times!

Articles Related to What Makes Serverless Different From Other Cloud Services