After reading our article Use of Bitcoins in Online Trading, if you are looking for ways to spend your Bitcoin in 2020, then you might want to pay close attention. We will be taking a look at some ideas on how you can spend it shortly. Bitcoin and even some cryptocurrencies have gained a lot of popularity over the years. With the exchange rate of Bitcoin going up almost constantly, there is no telling which price it will climb to next. After it’s rise and decline in the previous two years, it’s now back on the up and up. If you’re thinking about holding it, then you might be smart to do that. But what if you want to at least spend some of your Bitcoin stashes? Let’s begin by taking a look at the first idea on our list.

Believe it or not, there are plenty of online stores that now accept Bitcoin as a form of payment. One of the major online retailers, Overstock.com, has accepted Bitcoin and most cryptocurrencies. In fact, they have also shifted most of their focus on cryptocurrency recently. You can buy everything from items to gift certificates to your favorite stores, restaurants, and more. While Amazon, Walmart, and most major name retailers may not be selling Bitcoin, there are plenty of online stores that will love the support if you spent some Bitcoin on some of the cool items they sell.

You can purchase jewelry to precious metals, rent servers, pay the freelancers, literally you can easily convert your Bitcoin into something worth its value. Purchasing gold with Bitcoin definitely worth the effort!

Of course, investing in Bitcoin isn’t really spending. But if you want to spend Bitcoin in order to grow it, then, by all means, do so. With plenty of places like Coinbase, Bittrex, and Poloniex you can be able to put away some Bitcoin and watch it grow over time (while the price itself increases). In fact, you can even trade your Bitcoin for different cryptocurrencies like Litecoin, Ethereum and plenty of others. You don’t have to “spend it, spend it”, but you can spend it to make more whenever you feel like putting money off to the side. After all, you might just have more money in your Bitcoin wallet to spend more for something you’ve been eyeing online.

Yes, it’s possible to book your next vacation using Bitcoin. Who’s accepting Bitcoin? Virgin Galactic, Expedia, and CheapAir among many others. But these three are the “big three” that are accepting Bitcoin. If that isn’t awesome, then we don’t know what is. You can do it all. You can book vacation packages, hotels, flights, and so on. You’d be hard-pressed to find a great vacation deal and pay in Bitcoin of all currencies instead of your regular dollar. It used to be impossible to book a vacation with Bitcoin. Not anymore. Just save up everything you can on Bitcoin and try to find an awesome deal on where you want to go.

Want to go to Vegas? Thinking about Paris? Name the place you want to go and there’s a good chance you’ll get there with the help of Bitcoin.

In today’s Internet, it comes as no surprise that online casinos have gained popularity and became a lifestyle service. Are you looking for a bitcoin casino? The good news is you can find plenty of casinos that accept Bitcoin as payment. Sure, there are other payment options like credit, debit, PayPal, and so on. But with most online casinos accepting Bitcoin, they have reached a new level of popularity.

Most people would prefer to use Bitcoin as opposed to “fiat currency” for everything from gambling to even shopping.

Speaking of the latter, let’s move to the next number…

Believe it or not, there are even brick and mortar stores that accept Bitcoin. There are some stores in the United States and even in countries like Venezuela where Bitcoin is actually a form of alternative currency. With the acceptance of currency in stores like these, you probably won’t ever count out these stores. Sure, they may be dwindling in numbers because people are favoring online shopping choices. But if there is one thing brick and mortar stores can do that Amazon does not, it’s accepting Bitcoin. In fact, if you can adopt that with your own online pickup system, there’s a good chance that you will adapt to the present times faster than any other small business on the planet.

Donate to a charity

If there is a charity that you want to donate to, check to see if they accept Bitcoin. There is nothing better than giving back to a charity that you care about the most. There are many charities like “No Kid Hungry” or the Italian Red Cross that have accepted Bitcoin in recent months. Helping those with the money you have might save a child’s life, feed a family, or even improve the environment for the better. After all, a little certainly does go a long way. If you have some extra Bitcoins to spare, donate to a charity of your own choosing.

Give some as a gift

If you have a friend who’s got a Bitcoin wallet, you can give them some as a gift. Maybe they have a birthday, an anniversary, or they might be in a tight spot monetarily. The good news is that they can convert Bitcoin into cash if they wish to do so. If you have a close friend or a family member who likes using Bitcoin, why not consider buying them some? It might be the coolest gift idea that no one has ever thought of. 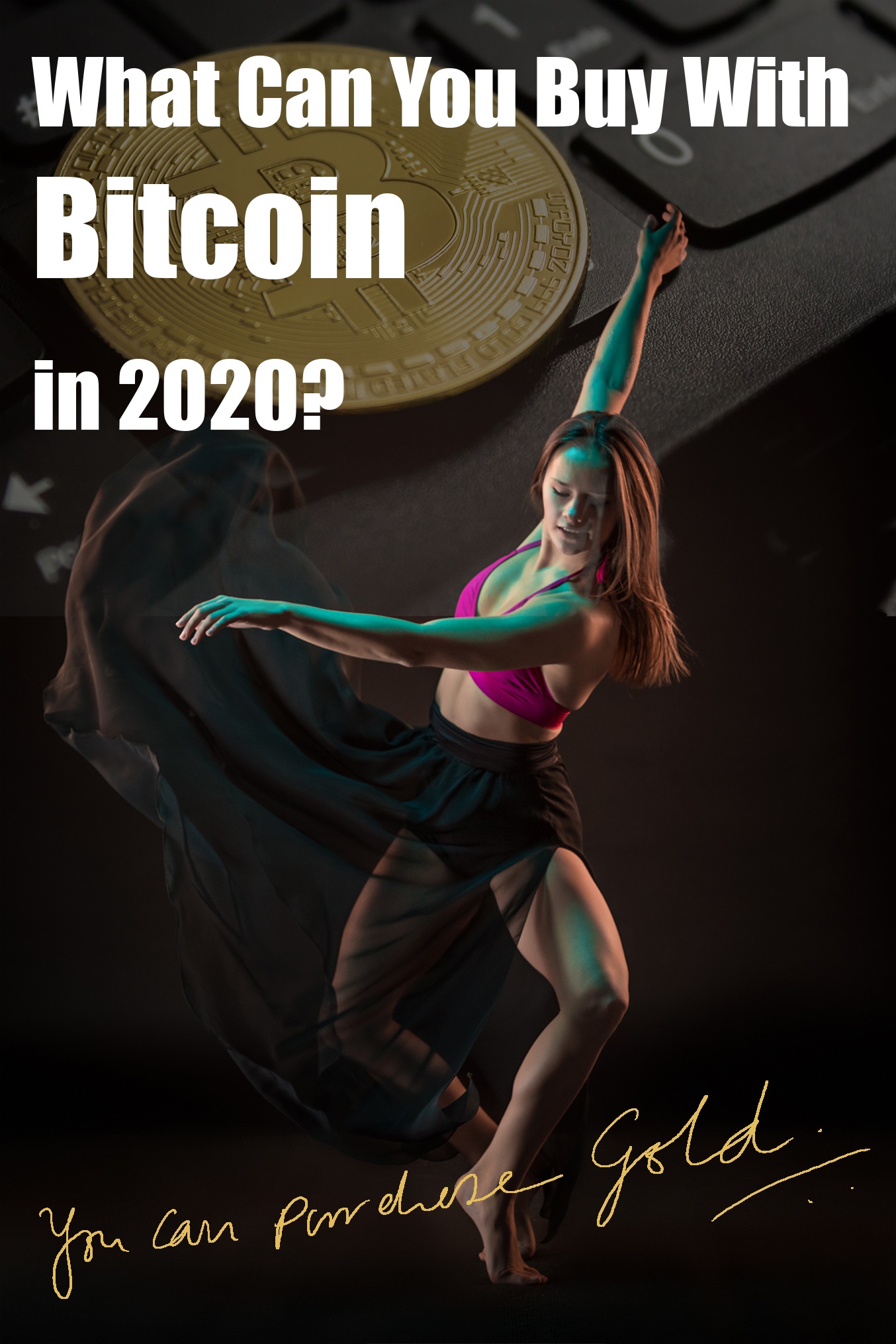 These seven ways of spending Bitcoin are great ideas. Especially when you’re just piling them up as many times as you can. You can shop online, play casino games, or even book travel (among other abilities). If spending isn’t your thing just yet, you can always invest in more Bitcoin and watch it grow over time. With more Bitcoin in your digital wallet, you might just have plenty to spend. With the price of Bitcoin going up these days, now would be the time to buy and perhaps hold onto it in the short term before spending it.

This Article Has Been Shared 534 Times!

Articles Related to What Can You Buy With Bitcoin in 2020?