Eroticism in advertising involves the use of images with sexual or erotic connotations to draw attention. Usage of a sexually suggestive image should be well thought. When eroticism is used in advertisements, certain values and attitudes are put forward at the same time as the product. Advertising can assert that “innocence is sexy” (like Calvin Klein who uses young people in provocative poses), may indicate that the use of a certain product is naughty but legal, may mean that the use of the product makes it attractive to the opposite sex or any other seller message. Eroticism in advertising is an accepted method of marketing but it is not unusual to cause social shits (which eventually increases the branding).

Rules to “control” the heat to attract is an ongoing matter by several bodies, such as : 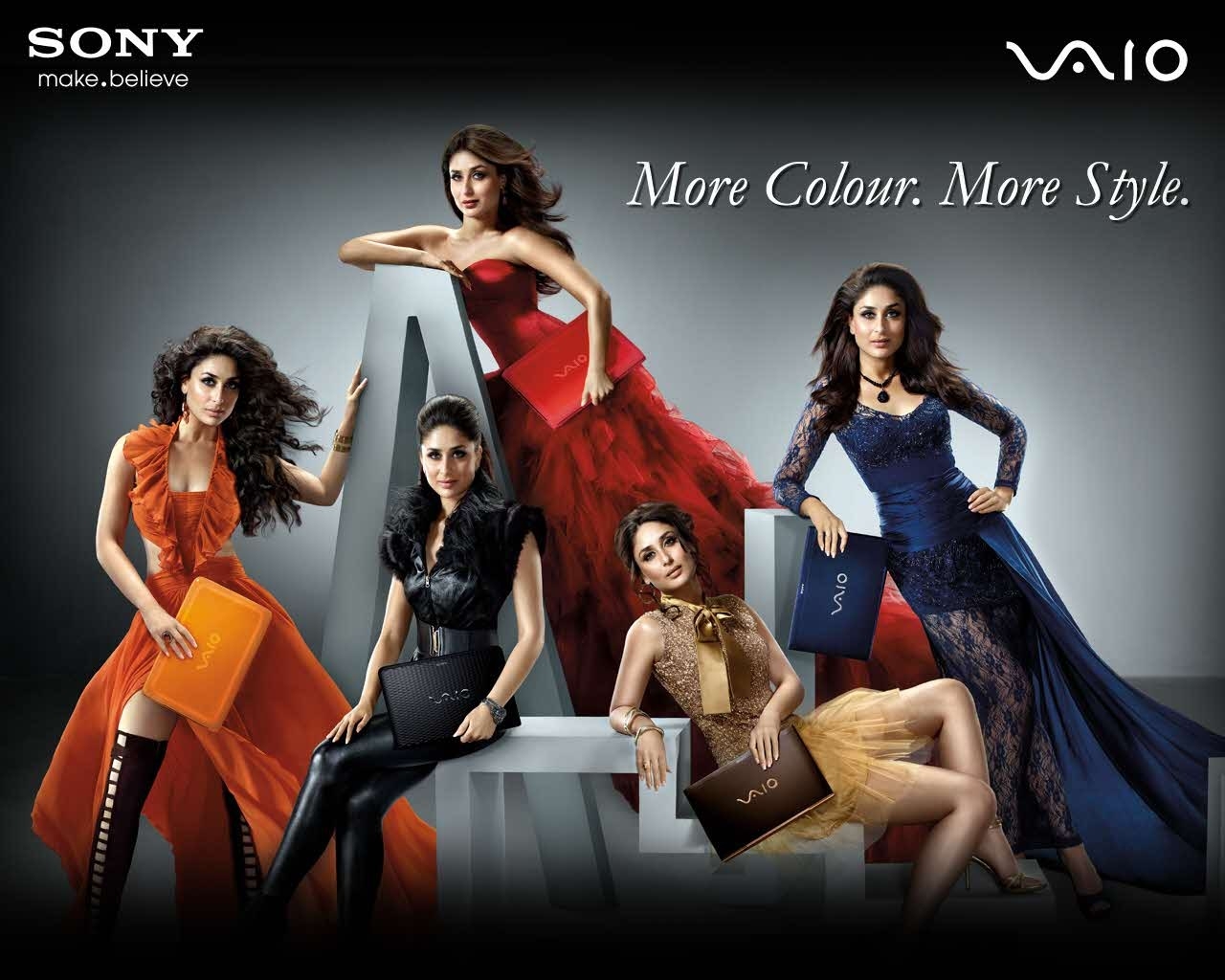 Presently, the rules have been limited to depicting them as commodities and effort to show there is no relevance to the product or service being advertised. In easy words, if female models wearing shorts climbs a staircase that is lawful if the topic and graphical work demonstrate “crossing the hurdles”. Females who watch sexually suggestive images more than the male.