The maturity of IoT deployments also increases with the size of companies, whether in product improvement through IoT data, networking of products and devices, improved maintenance through predictive maintenance, or the creation of new business models through digital services such as “Product as a Service” or Pay per Use. The success rate of IoT projects has continued to increase compared to the previous year. While last year, eight per cent of companies saw no added value such as higher productivity or lower costs, this year it is only four per cent. 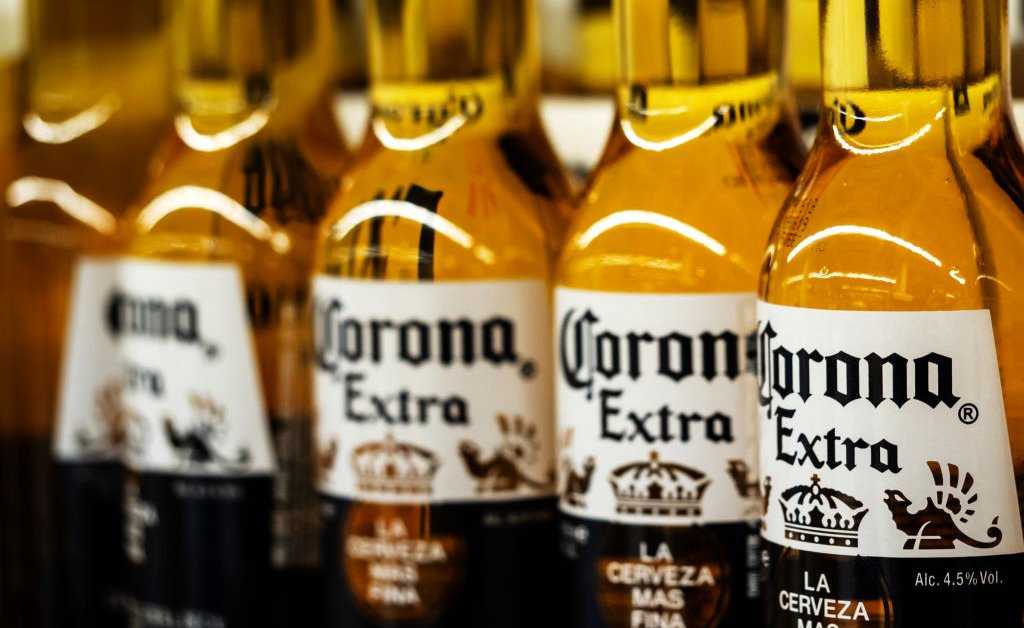 The rapid success is probably also due to the fact that the companies approach their IoT projects more specifically and thus make them even more successful in the future. In the IoT project strategy, almost half of companies ensure that IoT projects run without loss and at least do not cost more than they make in profit. 21 per cent of companies start with a clear business case and want their IoT projects to make a profit. Identifying a business case is the key to IoT success. But at least 19 per cent still pursue an agile/ fail-fast strategy and start IoT projects as quickly as possible, even if there is a risk that they will fail (within a short time) or cost too much and bring too little added value. In ten per cent of companies, this varies from project to project.

The good news is that most companies will be investing more in IoT projects in the next few years, despite or because of Corona. In 57 per cent of companies, IoT projects generate very strong or large additional investments. This is 11 per cent higher than in the previous year. The big companies with 1,000 or more employees (66 per cent) invest a lot of money. 34 per cent increase their budget slightly, while investments remain the same for eight per cent of companies (previous year: 12 per cent). Most of the projects in which investments are being made are in the planning phase/proof of concept (25 per cent), the specification phase or the development, implementation or execution phase (both 22 per cent). Very noteworthy: 42 percent of companies increased investment in IoT during the Corona pandemic, while in one quarter they remain unchanged. Twenty-seven percent of companies have cut their IoT investments because of Covid-19, while six percent have frozen.

From the survey data, it can be said that despite delay in 5G implementation as an aftermath of COVID-19, IoT segment quite likely to progress with a good growth rate.

This Article Has Been Shared 432 Times!

Articles Related to Prospect of IoT in 2021