A practical question which comes up every day is how to blink two LEDs at different rates? That simply means an independent control on each LED. That small wish is a big jump to visual animation. In real life, the multi-coloured Christmas lights (aka Dewali lights) blinks in that fashion to give us a great feel. Problem to most of the beginners is with the usual “blink” tutorial program :

This program works fine to blink one LED. But to blink two LEDs, unless you want to blink them both at once or one after the other, you lack control. If you want to blink the two LEDs at different rates such as once a second for LED 1 and twice a second for LED 2 then the delay() function is not what you are looking for. That is, you can’t do anything else until the one task at hand is over. That is called “blocking”. To resolve this problem of “blocking”, there are many solutions, more or less difficult:

By using a clever trick with milis(), we will not need to call delay() for one LED: 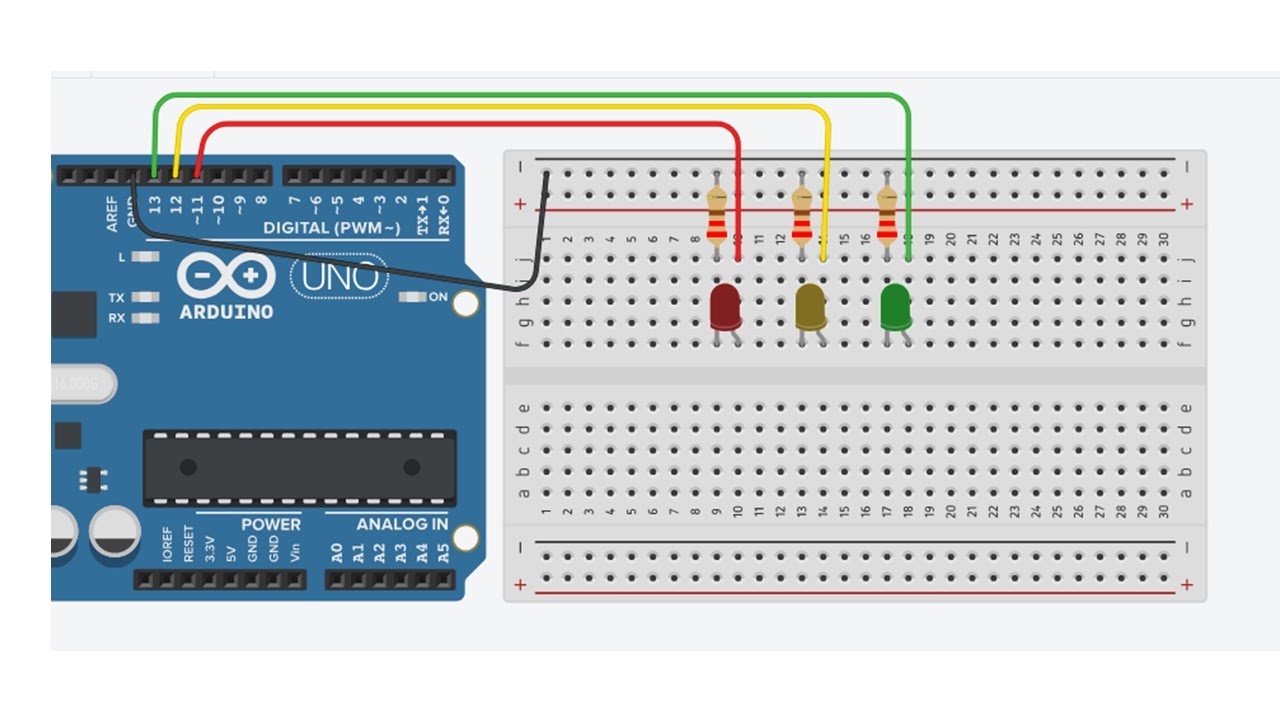 I provided the above example simply because on this webpage you’ll get the emulation against the above code (click “Run the code” button and watch the 3 LEDs above the video). Using millis() is not super-easy but we use milis() in lot of sketches for Arduino and ESP32.

This Article Has Been Shared 578 Times!