Also because the area of functional or cross-functional standard software is now dominated in almost all areas by a few providers, industry software is offered especially by smaller providers. This software is tailored to the specific requirements and conditions of companies in an industry (vertical market). 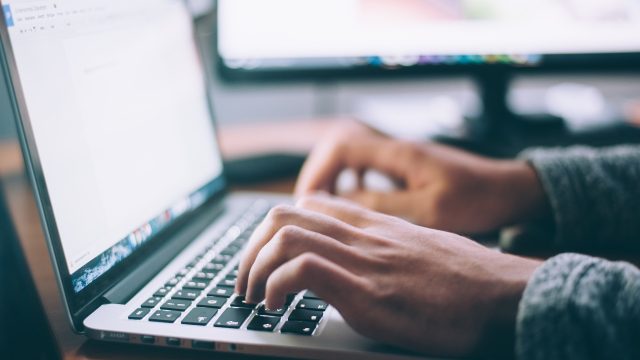 In the case of business-critical software, a phase of parallel use of the old and new software systems often takes place in order to remain able to act in the event of migration problems.

In principle, it depends on the specific case whether the use of standard or individual software is cheaper. The main advantage of using standard software is usually the lower cost, which is often due to the necessary adjustments(configuration) to existing system components. Due to the adaptability of many standard software products, however, the main argument for the use of individual software, namely the possibility of tailoring to individual circumstances, is somewhat invalidated.

Furthermore, the following advantages for the use of standard software are often mentioned:

The inclusion of specialists in certain fields (such as mathematicians, designing, communication etc.) or the perfecting of certain details (i.e. database optimization, usability, look & feel, help and documentation) is more worthwhile for manufacturers of standard software, as their products re-enter the costs via the sales volume.

A high degree of distribution of standard software entails a high degree of dissemination of operating know-how.
In many cases, it is not possible to use standard software, or only with a disproportionate effort. Especially if there are very specific requirements regarding existing infrastructure (e.g. because many complex interfaces to third-party systems have to be taken into account) or very specific and complex business processes have to be mapped, the implementation of individual software is inevitable.

Articles Related to What is Standard Software