Computer linguistics can be traced back to the 1960s as a term. With the beginnings of artificial intelligence, the task was already suggested. In the 1970s, publications with the term computer linguistics appeared more and more frequently in the title. There have already been financially complex experiments of exegetic applications (concordances, word and form statistics), but also larger projects for machine language analysis and translation. In contrast to internet linguistics, which examines in particular human language behaviour and the language formations induced by it on and via the Internet, computer linguistics has developed a more computer-practical orientation. But the subject did not completely give up the classical philosophical-linguistic questions and is today differentiated into theoretical and practical computer linguistics.

However, it is not the case that all computer linguistics techniques go through this entire chain. The increasing use of machine learning techniques has led to the realization that statistical regularities exist at each of the levels of analysis that can be used to model linguistic phenomena. For example, many current models of machine translation use syntax to a limited extent and semantics are virtually non-use; instead, they limit themselves to exploiting correspondence patterns at the word level. 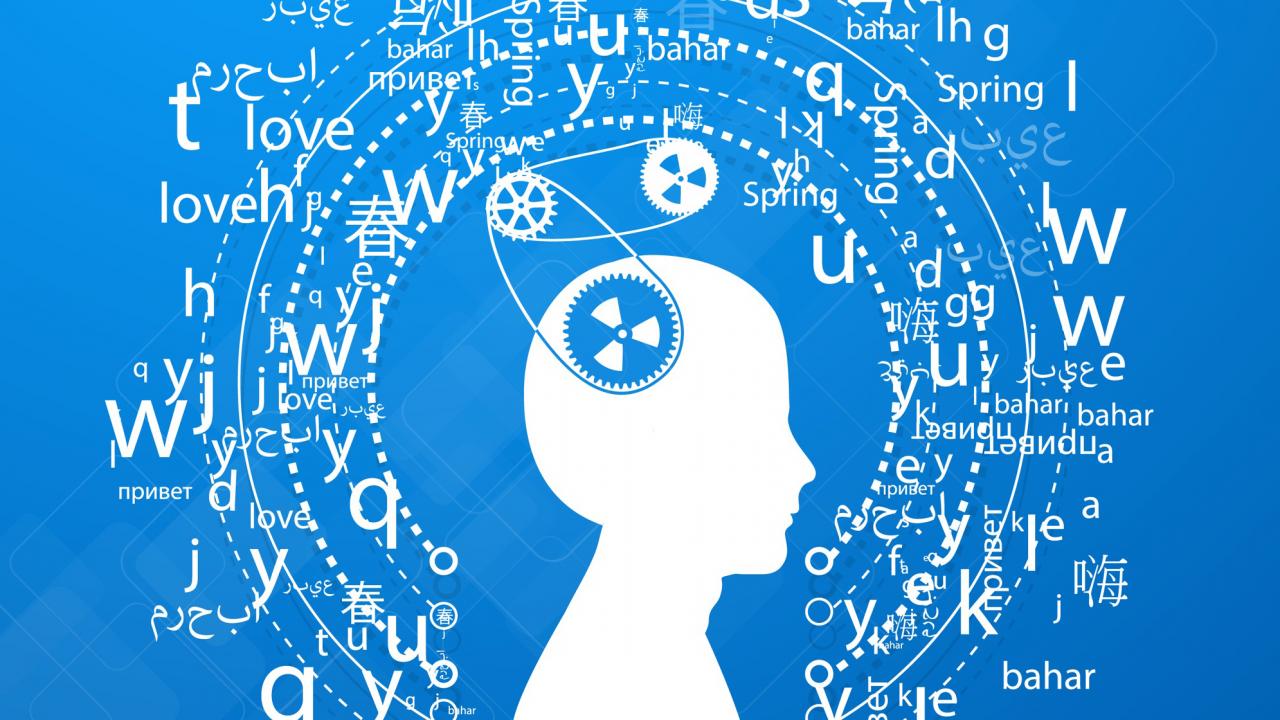 At the other end of the scale are processes that work according to the principle semantics first, syntax second. Thus, cognitively oriented language processing is based on a semantic-based computer lexicon based on an essentially language-independent semantic core with language-specific morphosyntactic additions. This lexicon is used in parsing by a word class-controlled analysis for the immediate generation of semantic structures.

Tagged With ontology of computer linguistics

Articles Related to What is Computational Linguistics?