A really powerful tool in the hands of the digital photographer is the histogram. Virtually all digital cameras, from compact economical to DSLR, can show histograms related to the photos taken. These are those graphs made up of side-by-side vertical lines that often produce curve-like shapes.

Many photographers, especially beginners, do not even know of the existence of this tool, much less do they know its meaning and potential. However, it can prove to be a fundamental ally to quickly understand when the exposure of a photo is correct.

What is a histogram?

The histogram is a graph that tells how the pixels of a photo is distributed as the brightness changes. In other words, the histogram reorders the pixels of an image from the darkest (left), which correspond to the shadow areas, to the lightest (right), which correspond to the areas of greatest light. Each vertical line of the graph indicates how many pixels in the image have a certain brightness value: the higher it is, the greater the number of pixels corresponding to that brightness level.

How does the histogram help to find the correct exposure?

In many of the photos we take, we want the exposure to be balanced. We don’t want to have underexposed or overexposed areas. Translated in terms of a histogram, this means that we want the pixels of the photo to be distributed in a balanced way within the histogram. For this, a photo with the “correct” exposure has a histogram with a bell shape. When the photo is underexposed, the histogram will be shifted to the left, when it is overexposed it will be shifted to the right.

When most of the pixels are “squeezed” to the left, the definition is lost in the image, as they all tend to be black. Similarly, when they are squeezed to the right, burnt areas are created of a blinding white. In general, we want the histogram to have a bell shape since this means that a good part of the pixels is concentrated in the coloured areas, the ones we usually want to be correctly exposed. If the histogram does not have the highest peaks in the central area, we will probably need to correct the exposure. In particular, if the histogram is shifted to the left we will have to reduce the exposure value or increase the exposure time or the ISO. Vice versa when the histogram will be shifted to the right. 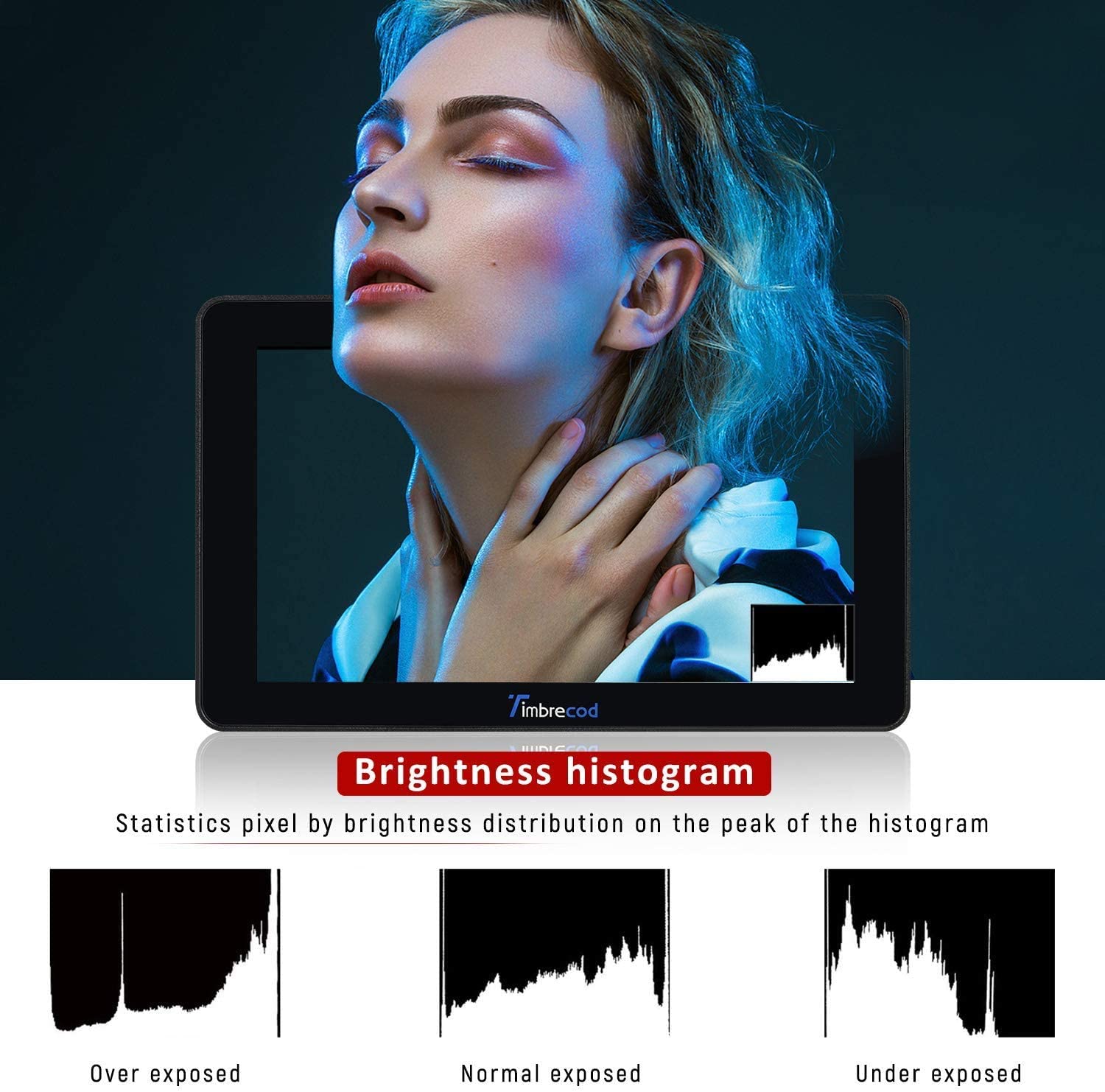 Wrong can be corrected

We know that photography is an art and almost none of its rules are made to be applied to every photo slavishly. While in many cases a “bell” histogram is certainly correct, in others a histogram shifted to the left or right will not correspond to a photo to be thrown away.

For example, during the night, obtaining a bell histogram is impossible as dark areas are prevalent. The photo, however, is still successful.

Similarly, a silhouette taken against the sun will have the histogram with a hole/space in the middle and most of the pixels on the right and left, but if the effect we want to achieve is that of a dark figure against the blinding background of the sunset, the photo will still be successful.

The bottom line is that when we intentionally introduce underexposure or overexposure, very bright or very dark areas within a photo, we will certainly get unbalanced histograms. In the other cases, the more usual ones, it is better to take a look at the histogram to understand if it is well distributed and possibly redo the photo with better exposure.