How to Transfer Music to Samsung Smartwatches

Pair your smartwatch with your phone and open Galaxy Wearable app on your phone. You’ll get the option to transfer music files within the app. The files will be transferred over Wi-Fi direct (it is fast). I can not say Samsung’s default music player for the smartwatches is closest to great.

The supplied software is not optimized for listening to music. It is possible to watch YouTube videos on Samsung Galaxy LTE watches (by using either Gear Browser or dedicated YouTube apps). YouTube sounds far superior but it is unusable for a long (RAM is too low and the capacity of the battery is not huge). I guess you should master the sound files using some software like Sony SoundForge before transferring. 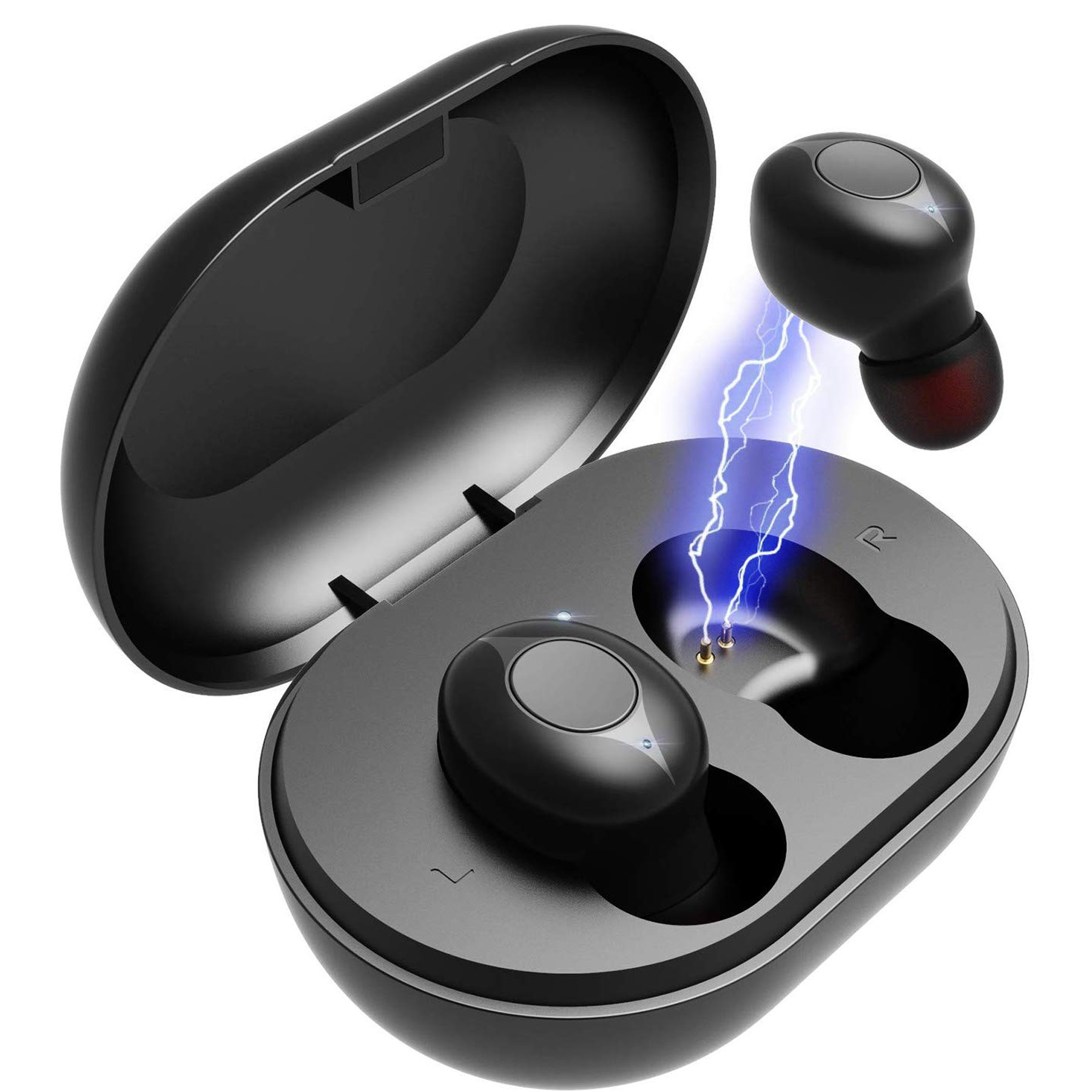 Almost all (Bluetooth) headphones with microphones support Samsung Smartwatches. If you want to use your smartwatch only for listening to music, then I believe it is better to think about headphones. But, if you are planning to roam around almost everywhere, then wireless earbuds will be the best companion.

With Samsung Level U, I felt that the treble is set too high. It is not an issue of hardware of Level U since it does not sound just bad with my S20+ and A50s. Galaxy Buds Pro appeared to me as a good candidate to have. But, Sony WF-1000XM3 and JBL Club Pro Plus were also in my mind.

It is not easy to compare Buds Pro with Sony WF-1000XM3. They are similarly performing headphones. Sony is more neutral, and their companion app offers a graphic equalizer. But Samsung provides more wearing comfort. Sony is platform-independent. Samsung does tend to push its products. You can use Sony WF-1000XM3 with iPhone and Sony’s Hi-Res music players too. I would suggest testing them in real life before doing the purchasing decision. By the way, you’ll get replacement ear tips for both of them.

Finally, I came to know about Panasonic RZ-S500W. I heard that the sound quality and noise cancellation are superb but could not test them.

This Article Has Been Shared 176 Times!