A blockchain is a continuously expandable list of records in individual blocks. New blocks are created according to a consensus procedure and attached to an existing chain using cryptographic methods. Each block typically contains a cryptographically secure hash (scatter value) of the previous block, a timestamp and transaction data.

A blockchain is an example of a distributed ledger technology or DLT and is similar in functionality to the journal of accounting. The blockchain is therefore also referred to as the “Internet of Value” and lays the technical basis for cryptocurrencies such as Bitcoin.

Due to the distributed structure of the blockchain, organizations can interact with each other without knowing the other actors. The focus is on security, confidentiality and integrity. Despite the renunciation of intermediaries, important compliance requirements can also be met through the use of blockchain.

Depending on the application, one of the three blockchain models should be used for this. Ideally, the one that brings the optimal benefit to all participants and makes the best possible contribution to achieving the intended goal. You can choose between private, public or hybrid blockchain. 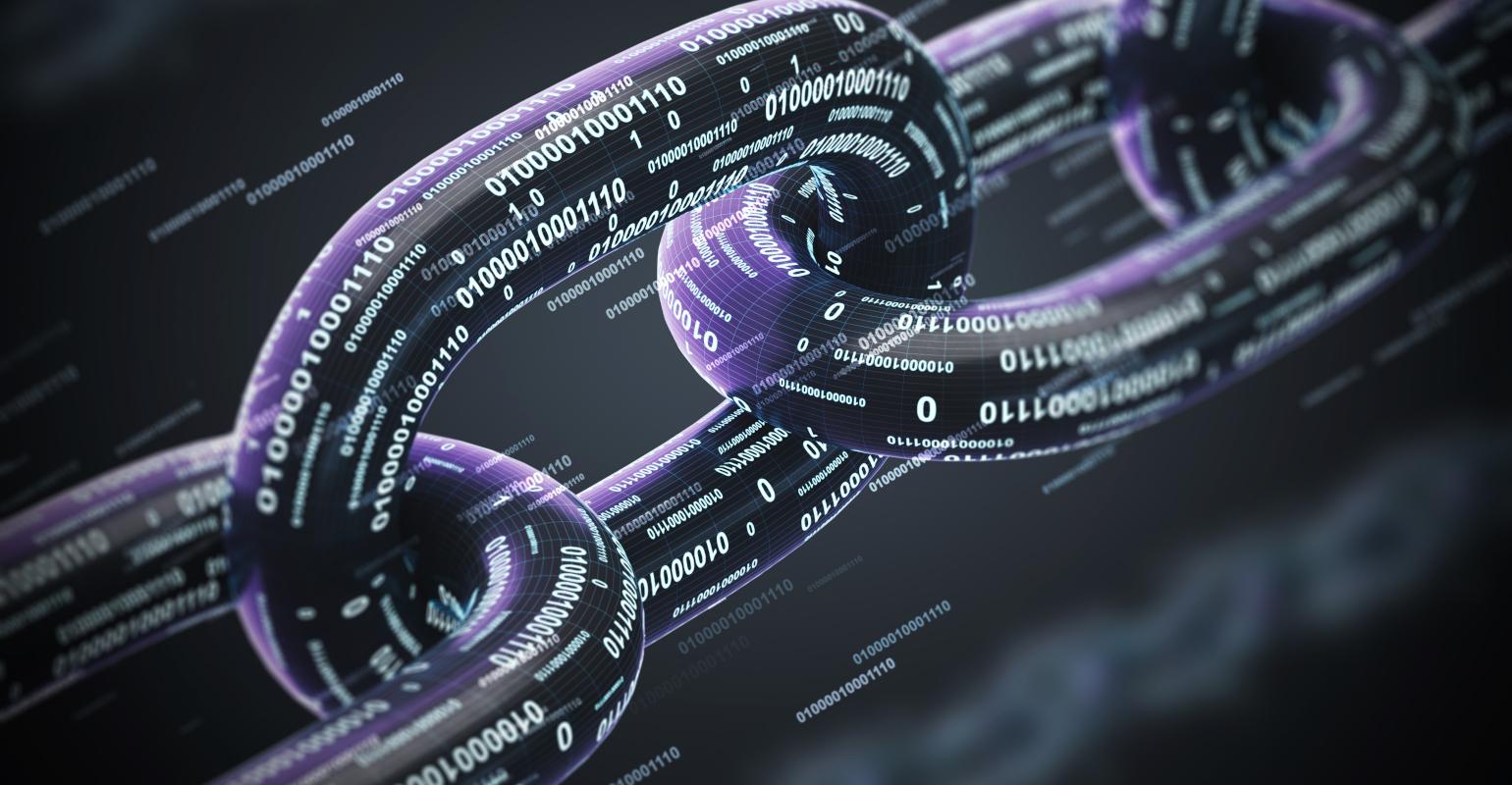 Private blockchains are not publicly accessible. The initiator determines who gets access to the blockchain and access is limited to a specific, usually clearly defined group of participants. This makes sense if the companies know each other, but do not trust each other 100 per cent. To prevent the initiator from assigning himself more rights, private networks have been extended so that not a single initiator, but several together form a consortium network on an equal footing. As a result, the governance model is made more decentralized. This also applies to the operation of the network. Changes and updates to the source code must be confirmed by the parties involved within the framework of an agreed and accepted form. So there is a group of people in charge who come together and make decisions for the best benefit of the entire network. This also includes the expansion of the network by adding more companies. In any case, onboarding other organizations, such as Hyperledger Fabric, takes a lot of time. The key concept of the private blockchain is permissions: these ensure that only participants are allowed to write and read relevant content. In principle, permissions are agreed upon in advance and set with all new participants before they can join the network.

In the public or permission-free blockchain, everyone is free to participate in the network. There are no restrictions and no one is prevented from reading, writing and verifying the blockchain. At the same time, openness and transparency make it possible for every person within the network to check the records of the public blockchain for their truthfulness. Onboarding takes place ad hoc in the public blockchain. Therefore, in contrast to the private blockchain, it is not necessary to plan time for this process with this network. The first area of application of the public blockchain was cryptocurrencies such as Bitcoin and later Ethereum to notarize monetary values and write transactions additively on the blockchain. However, completely different values can also be entered that belong to individual actors. The permission-free blockchain is interesting for solutions in which the end-user is directly involved. In particular, platforms that mediate between users as intermediaries can be replaced by the blockchain.

A hybrid blockchain offers the advantages described above – but consists of two parts. The private part of a hybrid blockchain solution is used for transactions between the known partners, the public part is available to any expandable number of other small or new partners.

Due to this architecture, the network is on the one hand closed for internal content and on the other hand very easily expandable. Higher throughput of transactions through the private part and at the same time fast extensibility through the public part are characteristics of the network. This also enables interoperability with other blockchain networks without the need to standardize consensus protocols. This is also the reason why an organization can start with a few partners and other parties can be affiliated at a later date, provided that interoperability is guaranteed in principle.

This Article Has Been Shared 951 Times!

Articles Related to What Are the Types of Blockchain?