Advertisement
You are here: Home » Why Can Industries Benefit From Blockchain?
Advertisement

A blockchain makes it possible to transmit information in a tamper-proof manner using a decentralized database shared by many participants so that copies are excluded. The database is also known as a distributed ledger. It is stored on many computers in a peer-to-peer network, with each new node taking over a full copy of the blockchain upon its accession and now having the task of checking and documenting transactions.

How does this actually work? When someone initiates a process by generating a record (block) that is then verified and stored by thousands or even millions of computers on the network. The verified block is cryptographically encrypted attached to a chain of data sets (blockchain) so that a large number of unique data sets are created with their traceable history. Blockchains are therefore secure, always up-to-date directories in which digital transactions can be reliably documented and documented in a comprehensible manner for the participants. They are constantly extended chronologically and linearly, comparable to a chain in which all participating computers are integrated as links and which is constantly extended by new links (hence the term blockchain = blockchain). The technical model of the blockchain was developed within the framework of the cryptocurrency Bitcoin – as a web-based, decentralized, public accounting system of all Bitcoin transactions that have ever been made. The Bitcoin blockchain is growing steadily as new blocks of newly completed Bitcoin transactions are constantly added. Each computer connected to the Bitcoin network, which generates new bitcoins or manages the previously generated ones, holds a 1:1 copy of the complete blockchain, which is currently around 284 gigabytes in size. The blockchain system has some advantages and disadvantages. 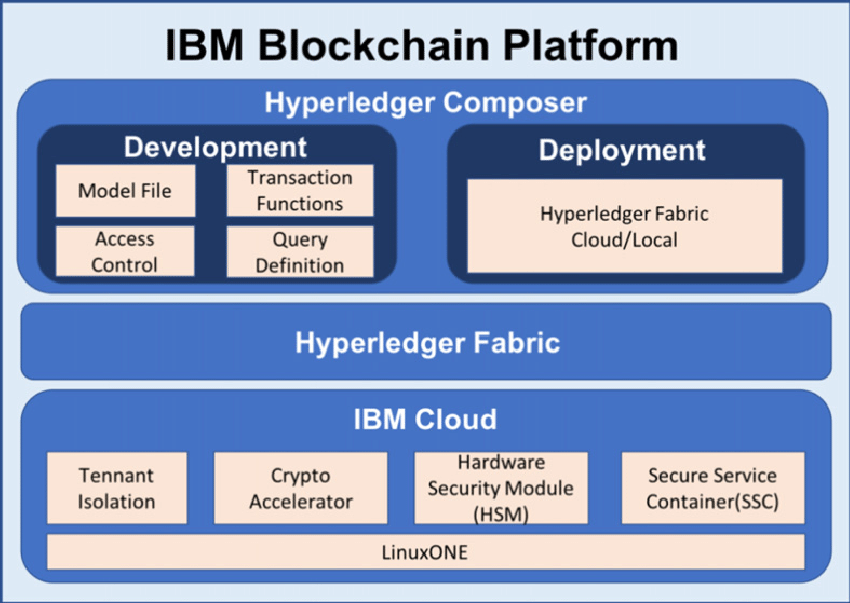 Blockchain is already in use in the financial industry

A lot of things in IT are already decentralized. With applications based on the blockchain principle, new developments are being added that will gradually reduce the disadvantages listed. The cryptocurrency Ethereum is also based on the blockchain principle of decentralized computing power and can be seen as a kind of bridge between blockchain and corporate systems. Blockchain application platforms for the financial industry. Trade is intended to bring transparent, secure and verifiable business models into IT, especially the financial industry. For the CIO, such a new decentralized technology stack, along with a growing ecosystem, means that it can better perform its tasks: faster completion for business operations, more secure transaction handling, cost reduction, and closer regulatory orientation. The integration with existing systems, which has been identified as a disadvantage, is still a challenge, but it is not insurmountable and can be easily justified with the benefits expected from the blockchain for both IT and business.

Why can industries benefit from blockchain?

The decentralization of communication began with the Internet, and everyone was given more control over the information they consume. In the next step, in addition to communication, computing power and storage are decentralized, and with the blockchain, another element is added. The blockchain fuels ideas to control not only cryptocurrencies such as Bitcoin via decentralized networks but also other digital content such as art, music, texts or photos. Probably the most well-known and promising application of blockchains is the smart contracts. Other similar use-cases are transparent auctions, permanent elections (democracy 2.0), electromobility, wedding, succession, land records and so on.

It can be noted that large IT companies are jumping on the blockchain bandwagon and working on software and service ecosystems around the technology. For example, IBM offers its developers the opportunity to create their blockchains. To do this, Big Blue provides the hyperledger code underlying the blockchain.

By integrating the Docker container service at the same time, it is now possible for developers to have their mini-blockchain to run within a sandbox in twelve seconds and within some minutes, the complete blockchain application is live. Shortly, various middleware tools will be launched that extend the business benefits of blockchain. For example, “Blockchain as a Service” primarily addresses the developers. The technical tool of the solutions with which users can insert external data into a blockchain without destroying their security and integrity. These “as a service” can be used with any programming language and run in a secure container. The benefits of blockchain technology primarily in security-relevant topics such as identity management and encryption.

Articles Related to Why Can Industries Benefit From Blockchain?