A blockchain is a distributed database which maintains a growing list of records protected from falsification or modification by storage nodes. Block of Blockstorage is related to storage – block storage. Block is chunk of data. One blockchain consists of a number of blocks. Each block is a record of transactions of specific data. Data can be of anything which requires security for re- writing and also needs frequent read access. Blockchain also mentioned as a digital ledger in which transactions are recorded chronologically but such is incomplete description. An analogy with the Internet (TCP/IP) can be drawn, because in both cases these are computer protocols underlying a decentralized infrastructure. The Internet transfers data packets from point A to point B, while the blockchain allows “trust” to be established between agents distinct from the system. 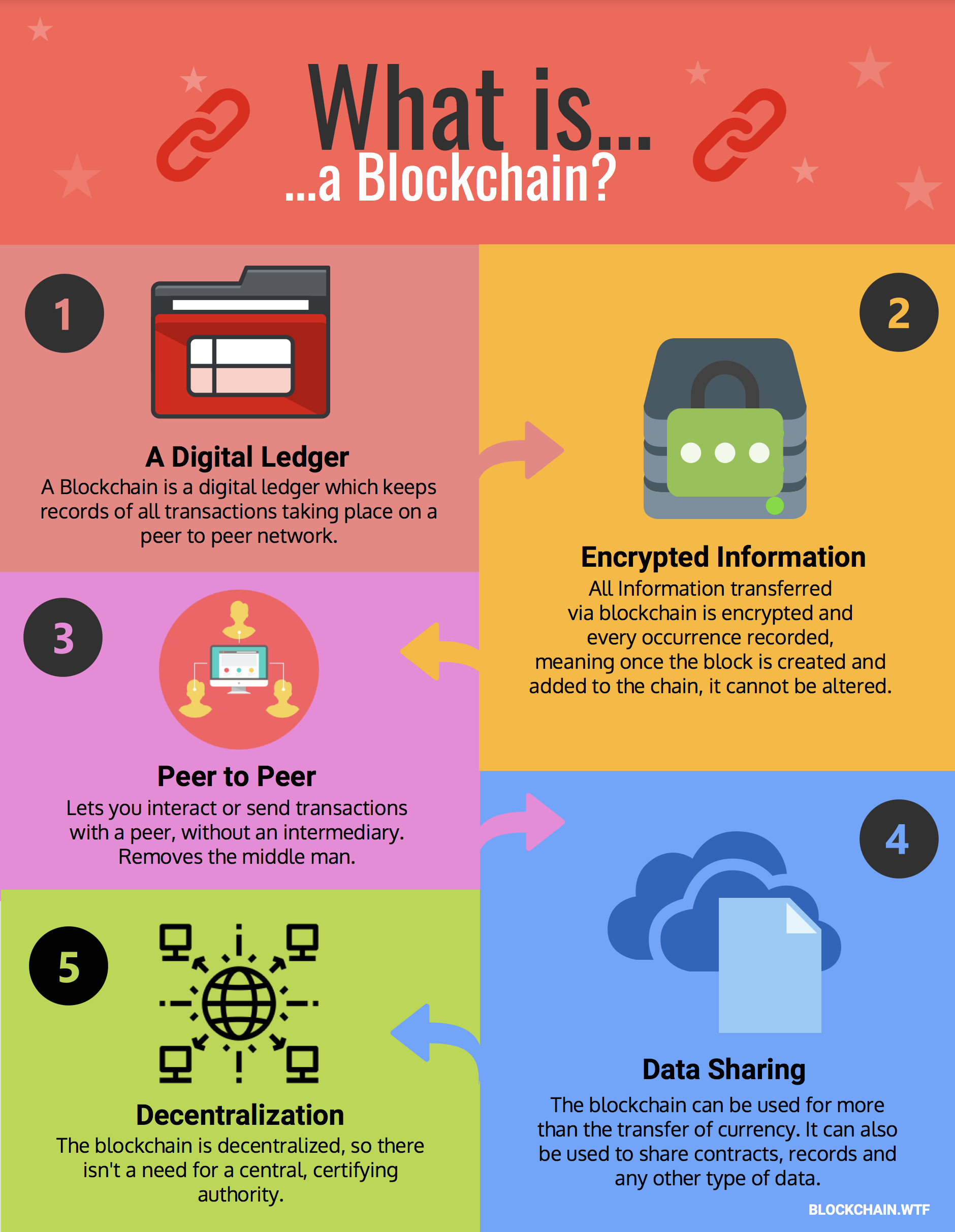 A blockchain network has no central authority, the information is open for anyone which makes the blockchain transparent and everyone accountable for their action. It can be thought as pushing a project by multiple developers on GitHub as public repository. Difference with any our known system on internet is the protocol. Blockchain is typically managed by a peer-to-peer network collectively adhering to a protocol for inter-node communication and validating new blocks. Blockchain transactions are free.

The different transactions recorded are grouped into blocks. After saving the recent transactions, a new block is generated and all the transactions will be validated by the miners, who will analyze the complete history of the block chain. If the block is valid, it is time stamped and added to the block chain. The transactions it contains are then visible throughout the network. Once added to the chain, a block can no longer be modified or deleted (theoretically), which guarantees the authenticity and security of the network. Each block in the chain consists of the following elements:

Blockchain was invented to serve as the public transaction ledger of the cryptocurrency bitcoin. The bitcoin design has inspired other applications.

We are ending here as more on Blockchain will not be for the dummies.

Articles Related to What is Blockchain? Easy Explanation of Blockchain for Dummies