Blockchain technology raises hopes across industrial boundaries. In particular, the retail trade, logistics and the financial sector have already gained experience. We have an easy to understand article on blockchain written in plain English. A blockchain makes it possible to transmit information in a tamper-proof manner using a decentralized database shared by many participants so that copies are excluded. The database is also known as a distributed ledger. It is stored on many computers in a peer-to-peer network, with each new node taking over a full copy of the blockchain upon its accession and now having the task of checking and documenting transactions.

Companies such as IBM, SAP, and Oracle operate their blockchain-as-a-service platform. The decentralization of IT in general and blockchain, in particular, brings some advantages and disadvantages.

What are the advantages blockchain?

What are the disadvantages of the blockchain? 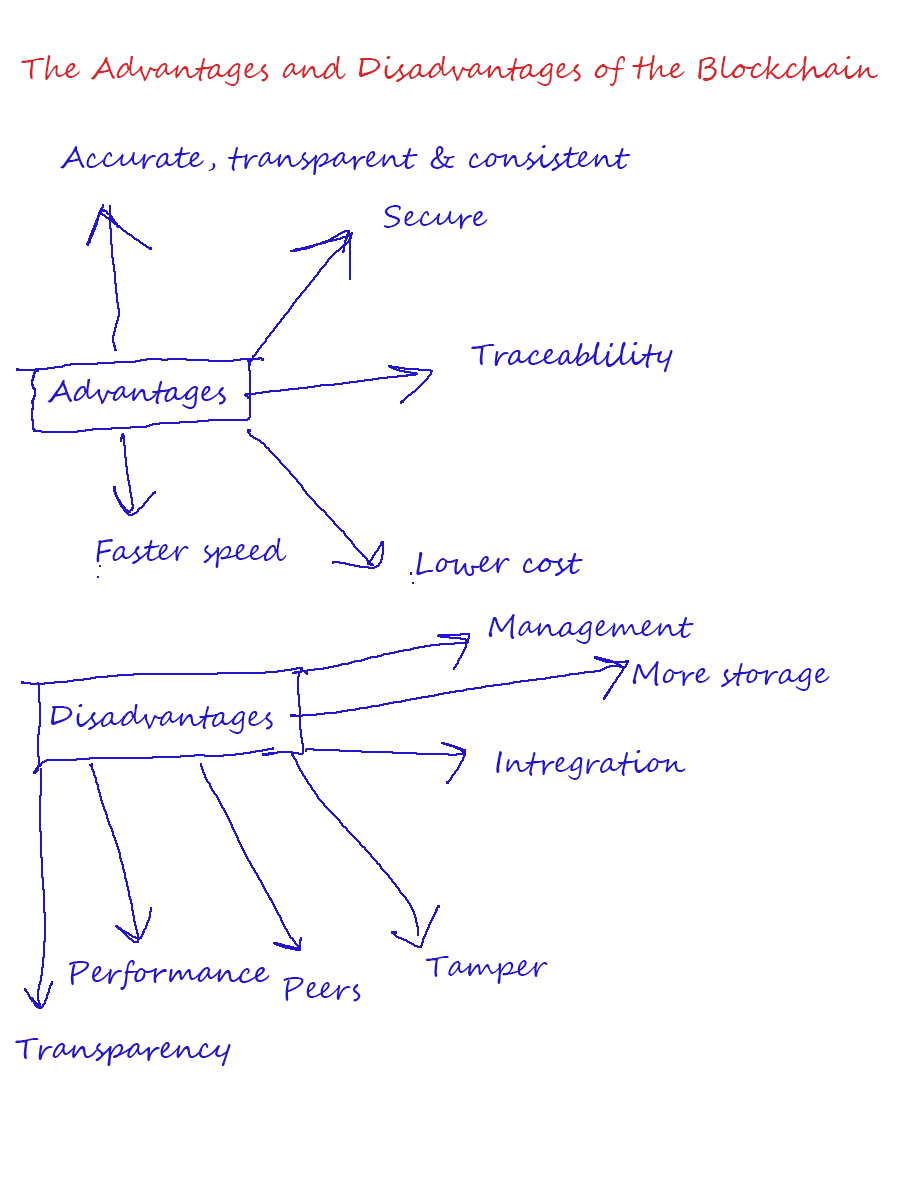 Blockchain is a newer technology. A lot of new are already decentralized – thanks to the Internet and the Cloud. The integration with existing systems, which has been identified as a disadvantage, is still a challenge, but it is not insurmountable and can be easily justified with the benefits expected from the blockchain for both IT and business.

This Article Has Been Shared 706 Times!

Articles Related to What are the advantages and disadvantages of the blockchain?