Advertisement
You are here: Home » Microsoft 365 vs. Office 365: What’s the Difference?
Advertisement

If you have at any point in your life had anything to do with computers, there is a high chance that you have heard the terms Microsoft 365 and Office 365.

And while these two terms sound similar, there are quite a few differences that you need to know about before you start using them. These differences will help you make a distinction between the two as well as get a better picture and decide which one is for you.

Let’s start with Microsoft 365. Microsoft 365 is a service that merges some of Microsoft’s existing product lineup under one license. In the first place, this service is aimed at large businesses since the license includes two additional products.

These are the license for Windows and the mobility and security tools. These two additions allow large businesses to keep their data safe and secure. This means putting you or someone you choose in charge of the devices that you use when conducting your business. You can additionally choose how you want to distribute roles in your admin panel or restrict certain functionalities to members of your team.

When it comes to security these features allow you to protect files and sensitive data, so that if you lose a device, you can remotely delete data from it.

Thanks to these added features, Microsoft 365 is more expensive than Office 365.

Office 365 represents a set of cloud-based applications. These include Word, Excel, PowerPoint, and some other apps such as One Drive, Microsoft Teams, Microsoft Stream, and others.

However, this version of the package does not include the extra mobility and security that Microsoft 365 has. To make up for this, Office 365 has some other useful features that can improve any business. These include tools in the Office 365 Business Premium that provide easier invoicing, management of customers, appointments, and some more. We should also say that all of these functionalities are included in Microsoft 365 as well.

Because it lacks some of the features we mention when talking about Microsoft 365, Office 365 is also significantly cheaper.

Which One Should You Get?

Well, the answer to this question depends on your needs and preferences. If you need all of the features we mentioned with Microsoft 365 then you should spend some extra money and make sure that you get the package that will cater to your needs the best.

However, we should also point out, that not many people or businesses will need all of the functionalities of Microsoft 365, and if you mind spending the extra money, you should go with the could-based version.

There is no denying that Microsoft Office remains the most popular productivity suite for many files including documents, spreadsheets, and presentations. But we should also mention that there are quite a few alternatives to Microsoft 365 and Office 365.

Three of the most popular alternatives are:

Libre office was created in 2010 when it split from the original Open Office version. The best thing about this alternative is that is an open-source application that has a word processor as well as spreadsheets and presentations software. The app is available in over 100 languages.

Free office is another great alternative that brings a lot of the features we already mentioned. They were created by the company Soft Maker as one of their best products.

Release only a few years ago, the WPS office quickly became one of the main alternatives to mainstream Microsoft packages. It was developed by the company Kingsoft in 2016 and is available for all major OS including Windows, Linux, Android, and iOS. The app is available in seven major languages including English, German, and French.

All of the applications and packages that we mention in this text are mostly used by professionals and companies. You can use Microsoft Office or Libre Office. But to keep high spirits it is important that you and your colleagues have some fun. And dota the international betting is a great way to have fun on your computer, laptop, or mobile phone. Invest yourself while you watch your favorite eSports competitions. 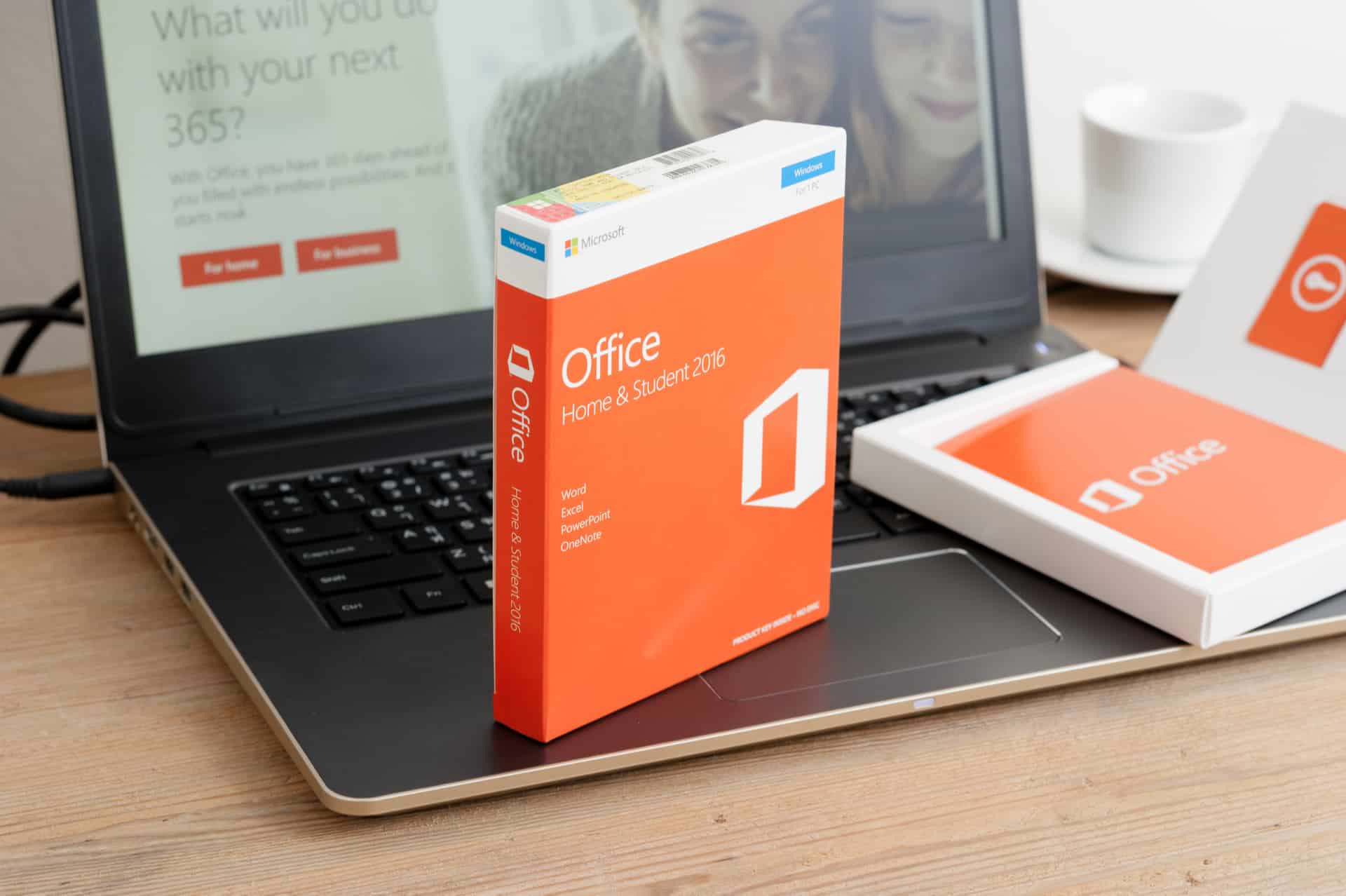 Both Microsoft 365, Office 365 and their alternatives have their advantages and disadvantages. For this reason, you need to make a choice based on your preferences and not on the features available in the packages. By doing this, you will avoid choosing a package that might be overpriced in comparison to its benefits to your business.

This Article Has Been Shared 817 Times!

Articles Related to Microsoft 365 vs. Office 365: What’s the Difference?