Virtual reality headsets have been around for decades, but they’ve only recently started to capture the public’s attention, thanks to the latest round of new releases. Oculus Quest 2, HTC Vive, and PlayStation VR are some of the most popular brands on the market right now. In this article, we’ll break down what each has to offer and help you decide which headset best suits your needs.

Listen to the audio track of this article :

History of VR and MR

It is hard to believe that the first head-mounted display was created way back in 1960. This early version of VR was incredibly primitive, consisting of little more than two small monitors that displayed black and white images. Despite its limitations, this device sparked the imaginations of scientists and engineers, who began to explore the potential of virtual reality.

In the decades that followed, VR technology advanced rapidly. In the 1990s, VR headsets became much more sophisticated, incorporating stereo sound, high-resolution displays, and head tracking. These advances allowed users to immerse themselves in virtual worlds more completely than ever before.

Today, VR headsets are more popular than ever. They are used for gaming, entertainment, training, and even therapy. With such a wide range of uses, it is clear that VR is here to stay.

What Are the Most Common Types of VR Headsets?

How Does Virtual Reality Technology Works?

Virtual reality headsets are becoming increasingly popular as the technology improves and becomes more affordable. But how does virtual reality work?

Virtual reality headsets use a combination of sensors, optics, and processors to create the illusion of being in a different world. The sensors track the movements of your head and relay that information to the processor, which then generates a corresponding image on the screen in front of your eyes. The optics help to focus that image and give you a sense of depth.

With all of this technology working together, you can explore virtual worlds that feel very realistic. You can interact with objects and characters and even move around in them. Some virtual reality experiences can be quite intense, making you feel like you’re really inside another world.

As virtual reality technology continues to develop, we’ll likely see even more amazing and realistic virtual worlds for us to explore.

When it comes to entertainment, there are a lot of different ways that people can enjoy themselves. Some people enjoy playing video games, while others might prefer to watch movies or TV shows. However, there is a new form of entertainment that is starting to become popular, and that is virtual reality.

Virtual reality headsets offer a unique way to experience entertainment. With these headsets, you can be transported into another world where you can interact with the environment and characters around you. This can provide a more immersive experience than traditional forms of entertainment.

There are several different ways that virtual reality headsets can be used. One popular use is for gaming. There are now several different VR games available that allow players to experience gaming in a whole new way. You can explore virtual worlds, battle enemies, and solve puzzles. This can provide a more exciting and intense gaming experience than traditional gaming. The experience is uplifting, so VR will improve games. Sports fans are willing to travel across the entire world to watch their favourite teams play.

As our world becomes more technological, VR streaming is becoming a popular choice for people to watch their favourite sports. With their production of VR streams in sports events, Hotstar has relayed a realistic virtual experience to the viewers.

Another popular use for VR headsets is for watching movies and TV shows. You can now find several different apps that allow you to watch content in a virtual reality headset. This can give you a more immersive viewing experience as you feel like you are actually in the environment that you are watching.

Most of the traditional art is 2D and cannot be viewed in 3D, which limits its impact. Since installation pieces are stationary, they are often ineffective. VR video recording will change how we experience art. Google has released TiltBrush, which is a 3D art creation software with no restrictions on the artist’s imagination. It’s available on all major VR devices. This will enhance the creation and evaluation of NFTs, which will be profitable for independent creators in this field as well. Museums of the future will be available across the world using Virtual Reality – many galleries and art collections are starting to digitize their collections in this fashion. The Van Gogh Collection is an example of a museum downtown that has started to digitize its collection in the same way.

Virtual reality can be used for education to teach and learn. Students can now be taken on a virtual field trip, for example, to explore a museum or see the solar system. In future, you can see your friends in a new light with social media in VR. Used with a 360-degree camera, you can see them exactly as they are in the real world.

Hurdles That Must be Overcome

It’s been a few years since virtual reality headsets first hit the market, and while they’ve become more and more popular, there are still some major hurdles that need to be overcome before VR can truly take off. One of the biggest issues is the high price point of most VR headsets – with the Oculus Quest 2 and HTC Vive both costing over $500, it’s simply not an affordable option for many people. Another big issue is content – while there are a growing number of VR games and experiences available, there’s still a lack of must-have titles that would make people want to invest in a headset.

Then there’s the question of how comfortable VR headsets are to wear for extended periods. While the latest generation of headsets is much lighter and more comfortable than their predecessors, they’re still not something you can wear for hours on end without feeling some discomfort. And finally, there’s the problem of motion sickness – a lot of people simply can’t stomach VR because it makes them feel nauseous.

These are all big problems that need to be addressed before VR can truly go mainstream, but thankfully companies are working on solutions. With Facebook, HTC, Sony, and others investing heavily in virtual reality. 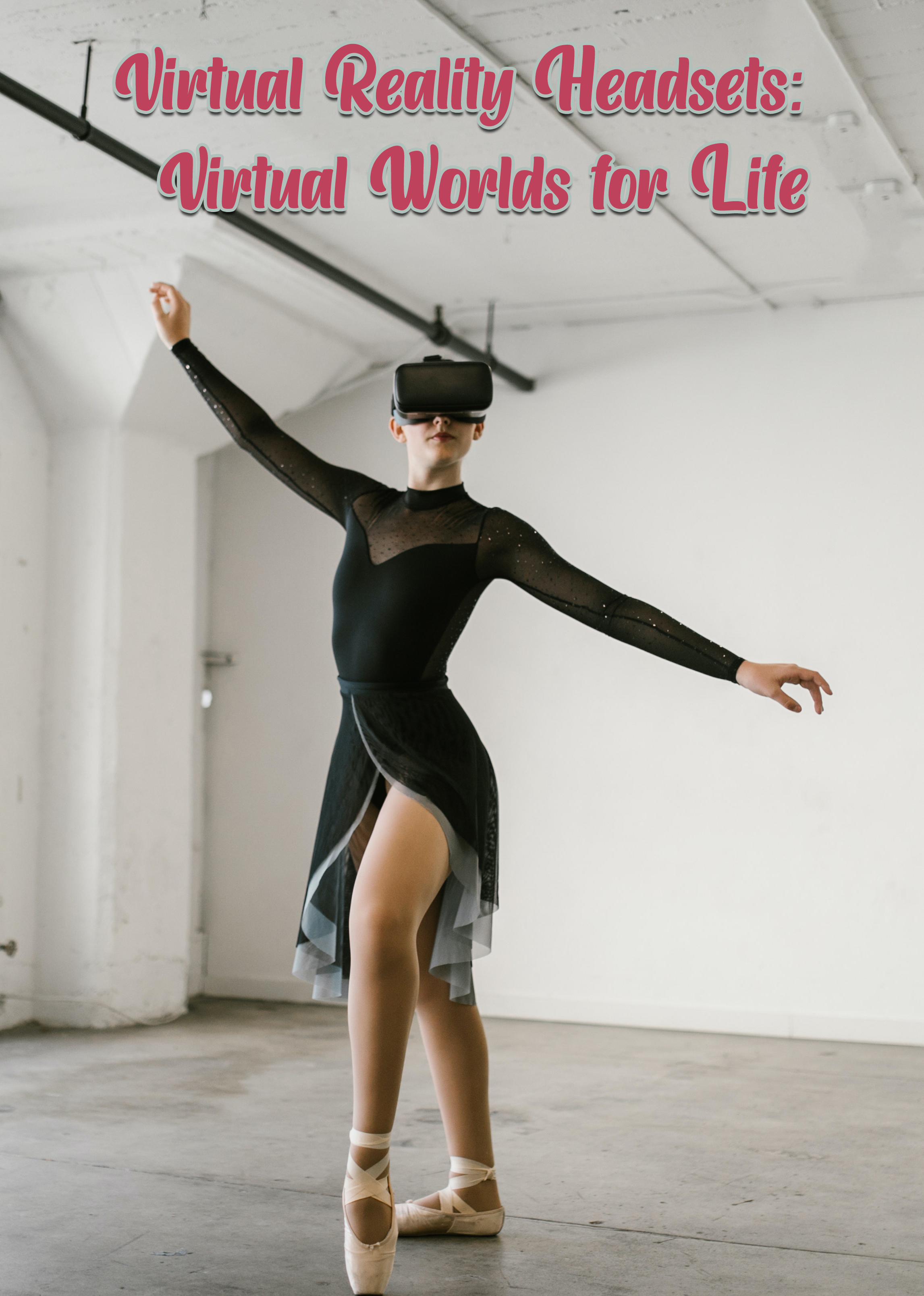