If you’re a gaming enthusiast, you’ve likely played titles like Fortnite, Minecraft or FIFA where you compete with rivals. To give you some ideas to play against your friends, we take a look at some of the best multiplayer games for Android smartphones.

CoD mobile is one of the most recent and enjoyable multiplayer titles on mobile. The first-person shooter (FPS) features multiple online game modes. It includes a standard deathmatch mode, and a 100-player battle royale mode. In the battle-royale mode, you compete against other online players, with the aim of being the last-man standing. It takes some wit and gore to withstand the battles and become glorious.

An extra interesting feature in the game involves collecting popular characters in the series and equipping them with unique skins. With this, you’re able to enhance your weapons and armor in marching the weaponry and arsenal of your rivals.

When it comes to the sports genre, FIFA remains number one. The football simulation game is released yearly with constant updates based on real-life happenings in the football world.

The game has several modes, including career and the popular FIFA Ultimate Team (FUT) mode. With FUT, you stream games and compete in online football matches. Tech has even made it possible to view those you play against in live games. This practice is also common in live casino games, where you see the human dealers spin the wheel in live roulette and deal cards in live blackjack.

The quality of streaming also depends on the software provider of the live game being played. Titles produced by Evolution Gaming are superior and available at the best live online casinos listed on top comparison websites. These platforms employ experts that offer players in-depth advice on how to make the most of the benefits offered by live casinos, with the goal of enabling players to get the most out of their experience. In addition to bonuses, and gaming guidelines, they provide players with an overview of each operator’s services, as well as information regarding legality and security. This helps players make more informed decisions.

Another feature similar to both FUT and live casino games is the mode of interaction. You are able to communicate with each other with the use of live chat options.

Pac-Man is rated amongst the 15 best Apple arcade games for iPhone devices. It is also a classic arcade for Android smartphones. You can play in story mode or multiplayer.

In the single-player campaign, you compete to be the last Pac-Man to survive by devouring your rivals. After consuming a power pellet, you grow to twice your normal size and gain a significant amount of speed. Once you’ve gained powers, you can consume regular ghosts and blue players.

For the multiplayer mode, you can either start a new party or join an existing one as soon as the game begins. To participate with friends, you must first set up a party and receive an access code.

From the creators of Clash of Clans, Clash Royale is another multiplayer hit available on Android smartphones. The game pits you against other players in a 1v1 or 2v2 format.

You are ranked based on the number of trophies acquired, and trophies can only be obtained through multiplayer battles. Your aim is to destroy more opposing towers of the opponent. Suppose you destroy the King’s Tower, you win instantly.

Minecraft features a virtual world with largely open options. There are three different gameplay options available in the game.

The modes include survival, creative mode, as well as realms. In the creative mode, you don’t perish under any circumstances. In survival mode however, enemies and a food chain are generated, and it’s possible for your character to die in this mode. 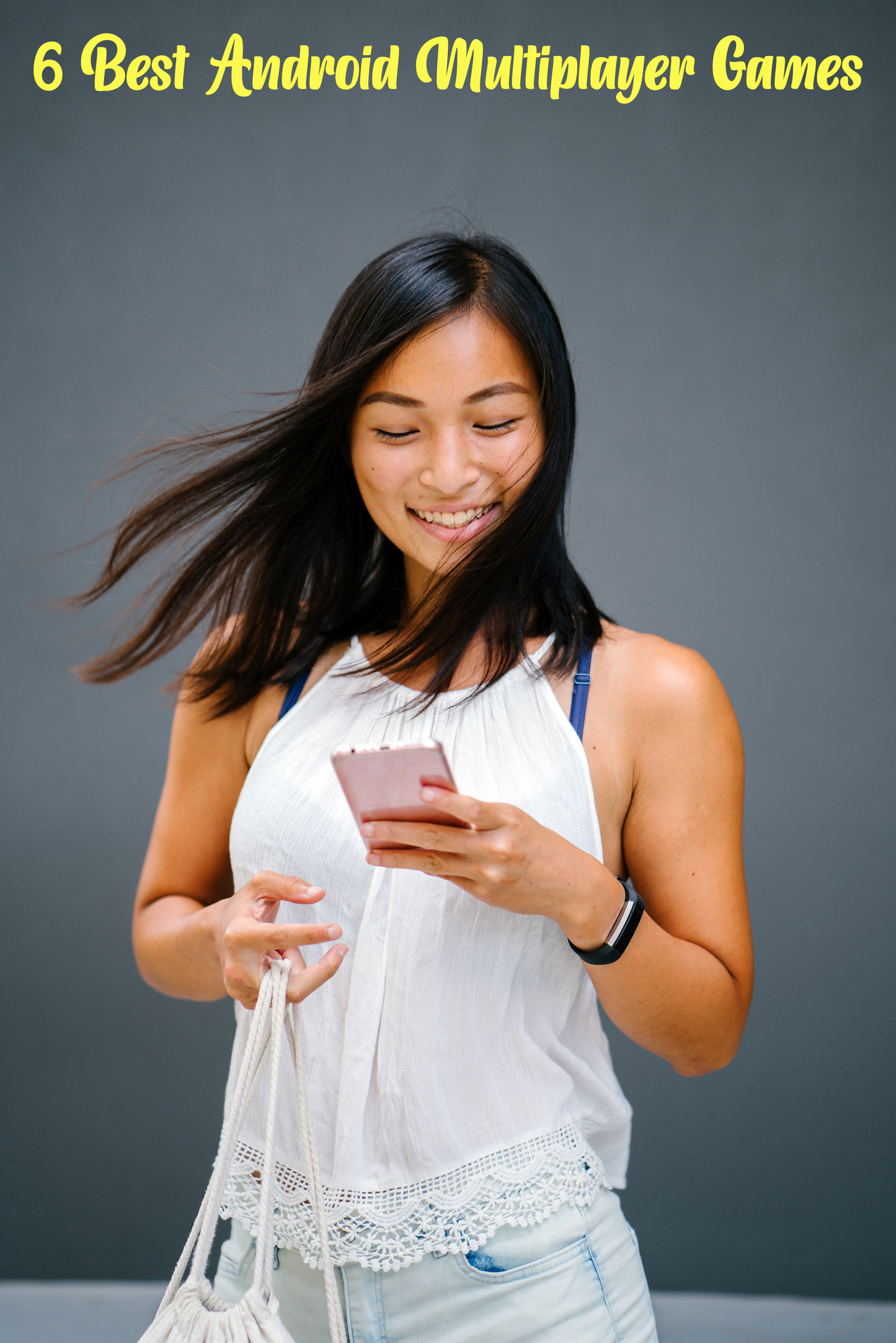 The ninth entry in Gameloft’s long-running arcade racing series, Asphalt 9: Legends. It features 4 different modes, including career, multiplayer, events and special events. While the career mode is a single-player campaign spanning several races, multiplayer lets you compete with players across the world. Races are held in real-time against others.