Advertisement
You are here: Home » How is Google’s Competitor Neeva Search Engine?
Advertisement

Today, any search engine is just an interface to judge a list of websites. The difference between search engines is just about what is installed. Google knows well that they are fighting with Facebook, Pinterest, GitHub, LinkedIn, Twitter and zillions of social networks. Google search has a big market share because they own YouTube, Android, Chrome and zillions of brands. Google is always under immense pressure to keep its success story going on. Google is not great around innovation but Google is great about acquisitions.

Neeva is a search engine which is been gradually gaining popularity and some think that its business model will quickly become a viable competitor to Google. With the promise of delivering an ad and tracker-free search, Neeva wants to break Google’s reign of power. Neeva was built by two former Google executives, Sridhar Ramaswamy and Vivek Raghunathan, to deliver honest search results. Neeva blocks ads and affiliate links.

Neeva has been growing extremely quickly in the USA, starting with over 600 000 users in only 12 months. Now they’re taking their service international. It’s being reported that users in Germany, France and the UK will be able to enjoy Neeva-enhanced search results as soon as it becomes available there. This includes localized stocks, weather, restaurants and more. Neeva will likely get a good market in India (because the founders are of Indian origin).

Neeva is an intelligent search engine that allows its users to personalize their search results based on what they need. They’ll choose their sources of information from news, shopping, software development sites, travel, and more so that each person can find what’s relevant to them without being influenced by advertisers’ suggestions. In addition to providing you with a personalized experience, Neeva also gives you the option to block any third-party companies from tracking your data. The company does not sell your data or give it away to third parties themselves. 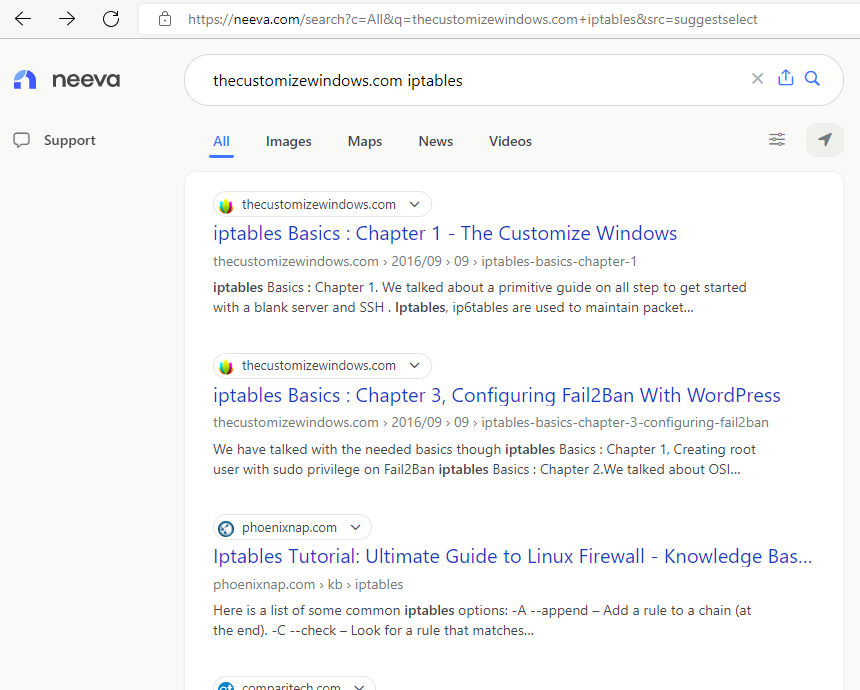 The search engine is free, but many of Neeva’s other features are for sale. The search engine itself is free, but other services like LastPass and Bitdefender (Neeva’s VPN service) are offered on a subscription basis in the U.S.
Most of the searches are similar today, but mostly the packaging differs. Some people are warning against Neeva too. Can we say Neeva is bad? When there is no definite proof of wrongdoing then how we can them bad?

This Article Has Been Shared 162 Times!

Articles Related to How is Google’s Competitor Neeva Search Engine?